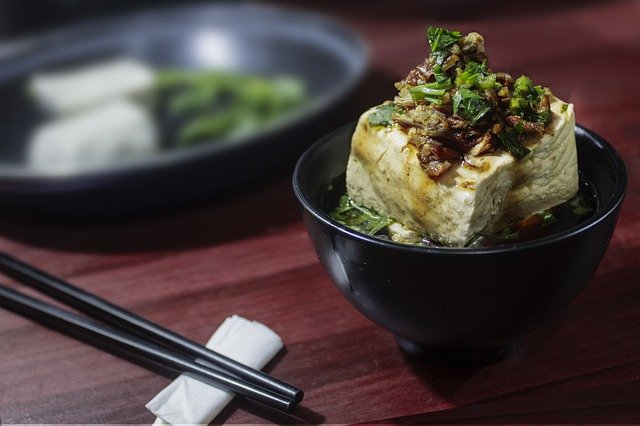 Another 70 vegan trademarks were filed in 2020 as food manufacturers continue to follow the vegan trend, with 265 vegan trademarks now registered in the food and drink sector in the last five years*, says EMW, the corporate commercial law firm.

The number of vegan trademarks applications in 2020 is the second-highest on record behind the all-time high of 92 in 2019 as the popularity of vegan diets continues to increase.

Vegan food and drink is continuing to develop into a major market for food manufacturers. European retail sales of meat and dairy alternatives have grown by almost 10% per year from 2010 to 2020**. According to Deloitte, the plant-based alternative market is set to grow from €1.5bn in 2018 to €2.4bn by 2025 in Europe, with the UK being the largest market.

EMW says that demand for new vegan foods is one of the main drivers of the rising R&D spend of the largest 30 food and drink manufacturers, which has grown 43% from £4.4bn to £6.3bn per year in the last 5 years***. These major food businesses have sought to protect their new vegan product lines with trademarks to stake out valuable intellectual property in a fast-growing market.

The rise in demand for vegan products has made vegan food manufacturers attractive investment targets in recent years. This trend has continued in the last year, with French food conglomerate Danone acquiring US vegan brand Follow Your Heart, best known for its egg-free mayonnaise ‘Vegenaise’ in January 2021.

In April 2020, UK coconut-based dessert maker The Collaborative raised $7m in Series A funding from US venture capital fund PowerPlant Ventures, which has previously backed Beyond Meat, now one of the largest makers of meat alternatives.

Daisy Divoka, Senior Associate at EMW, says “With greater consumer concern over food sustainability, vegan products have exploded in popularity in the last decade. Those issues driving increased adoption of vegan diets are only going to become more pressing in the future. This trend still has a long way to run and will inevitably be influenced further by changes in our lifestyle as a result of the Covid-19 pandemic.”

“Companies are seeing greater value in vegan products and are spending more on their development as well as protection for them.”

“Now, large players are spending money on developing new, vegan alternatives to animal products as the market continues to move in that direction. This means they are also having to invest more in protecting that valuable intellectual property through trademarks and patents.” EMW has 24 principals and 68 fee-earners and has offices in Gatwick, London and Milton Keynes.

Its practice covers corporate (including cross border corporate transactions); banking and finance (including international financial services); asset based lending; insolvency and restructuring, property, planning and construction; employment; healthcare; technology, data and commerce (including IP and IT); litigation and dispute resolution.