A look inside the Carbone infringement litigation 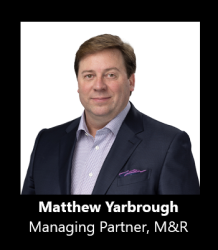 “What’s in a name? That which we call a rose, by any other name, would smell as sweet.”

While William Shakespeare may have been of the opinion that the naming of things is irrelevant, trademark lawyers take a very different view. In fact, recently filed trademark litigation in Texas establishes that sometimes a name is what matters the most.

Earlier this month, a beloved family-owned restaurant in Dallas, Carbone’s Fine Food and Wine (more commonly known as Carbone’s), filed a 34-page lawsuit in the U.S. District Court for the Northern District of Texas against New York-based restaurant, Carbone, owned by Major Food Group. That complaint was recently amended to include a request for injunctive relief. The case was precipitated by the New York entity—Carbone (with no apostrophe s)—opening in Dallas just two miles from Carbone’s. Full transparency: the author of this piece represents Carbone’s in the litigation.

As alleged in the complaint, the nearly identical names of the two restaurants are confusing to diners in Dallas. Indeed, Carbone’s maintains that its trademark has been infringed upon and that several restaurant-goers have attempted to make reservations at Carbone’s, thinking it was the new restaurant in town, Carbone. To make matters even worse, Carbone pasta sauces as marketed by Major Food Group have been displayed at local Texas supermarkets bearing Carbone’s logos, brazenly taken directly from Carbone’s website.

The trademark litigation between Carbone’s and Carbone is not much of a surprise—Carbone was alerted to the possibility of a lawsuit in a cease and desist letter sent six months before it opened its doors for business. For its part, Carbone ignored the warning. Instead, it appears that Major Food Group is purposefully attempting to trade on Carbone’s name, goodwill and hard-earned reputation to confuse local customers on both the restaurant and retail fronts.

Carbone’s argues that it owns a superior common law right to its trademark in Texas, which Chef Julian Barsotti, head chef and co-founder of the restaurant, began using as early as 2011. He opened Carbone’s in  April 2012, but never filed for a trademark on the business because Barsotti did not think that was necessary due to common-law ownership in Texas pursuant to the state’s Business and Commerce Code.

Of note, New York’s Carbone opened in the Empire State in March 2013, with Major Food Group filing for a federal trademark in January 2012. That trademark was registered more than a year later, in September 2013. Major Food Group filed a second federal trademark for the name Carbone in August 2020, which has not yet been registered. Parenthetically, that pending trademark was added to cover sauces, vinaigrettes and pastas under the Carbone label.

Notwithstanding these filings by Carbone, Carbone’s has asked the district court to prohibit Major Food Group’s continued use of the name Carbone in Texas. Carbone’s is also suing for an injunction, monetary damages and the cancellation of the 2013 trademark for Carbone Restaurant, which was registered well after Carbone’s first began using its mark in Texas. A hearing on Carbone’s request for injunctive relief is forthcoming, which will then be followed by comprehensive discovery.

Unlike the ending of Romeo and Juliet, it is hoped that this trademark dispute between two families (read: restaurants) will come to a much less somber end, with the district court determining that everything’s in a name.

Written by Matthew Yarbrough is the Managing Partner of M&R 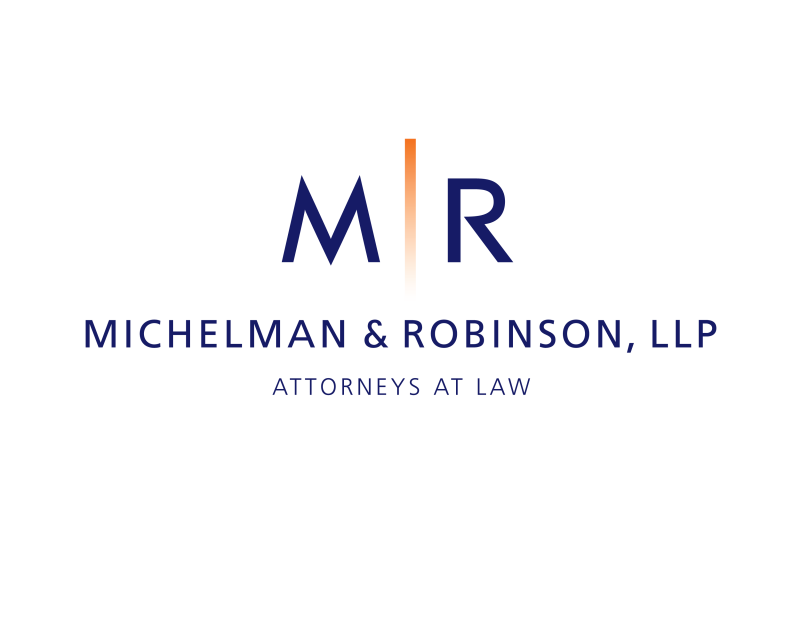