On 14 September 2020, the EUIPO made the decision to cancel Banksy’s “flower thrower” trademark.

Following a two-year dispute with a greetings card company, Banksy (or, more accurately, Pest Control Office Limited) decided to protect his “Rage, the Flower Thrower” artwork by registering the image as a trademark in 2014. Now, several years later, the EUIPO has cancelled the trademark because it was deemed to have been registered in “bad faith”.

The EUIPO has held that Banksy never had any intention to use the trademark in relation to the goods and services it was registered for. Banksy’s attempt to show use of the marks with the launch of his pop-up homeware shop “Gross Domestic Product” ended up feeding into the narrative of dishonest practices, with the EUIPO stating: “The use, which was only made after the initiation of the present proceedings, was identified as use to circumvent the requirements of trademark law and thus there was no intention to genuinely use the sign as a trademark. Banksy was trying to use the sign only to show that he had an intention of using the sign, but his own words and those of his legal representative, unfortunately undermined this effort.” 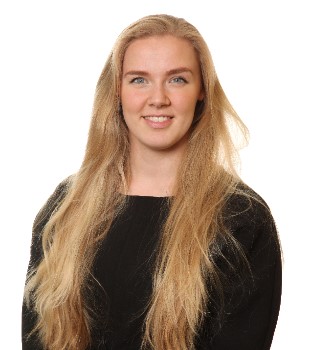 Banksy famously renounced copyright as being “for losers” and many speculate that the artist’s reluctance to rely on copyright stems from a desire to remain anonymous. The EUIPO’s  decision suggests that creators should avoid attempts to circumvent or extend copyright protection by registering artistic works as trademarks. If artists were able to do so the artist’s-life-plus-70-years limitation of copyright protection would be plainly undermined. There is however a danger that this particular decision promotes “bad faith” as a broad brush method of cancelling trademarks which are registered to sit alongside copyright protection, rather than to extend it.

It remains to be seen whether Banksy will appeal the EUIPO’s decision but – either way – it seems unlikely that it will mark the end of the world-famous artist’s dalliance with intellectual property law. 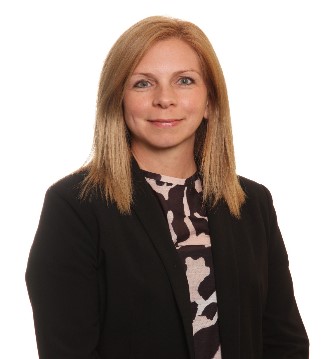 The ground-breaking decision by the EUIPO to cancel Banksy’s “flower thrower” trademark, will rattle the arts industry. This ruling demonstrates that artists cannot cling onto rights in their creative work indefinitely (i.e. beyond the term of copyright protection) through trademark registration – at least where there is no intention to actually use it as a trademark. The decision also contains a problematic suggestion that creators of “street graffiti” – or any art “placed in public places for all to view and photograph” – might be considered to have forfeited their copyright. If the EUIPO were to bite onto this suggestion in a future decision, there would no doubt be substantial ramifications for the entire industry.

There is also a danger that decision promotes “bad faith” as a broad brush method of cancelling trademarks which are registered to sit alongside copyright protection, rather than to extend it. It remains to be seen if Banksy will appeal this decision.