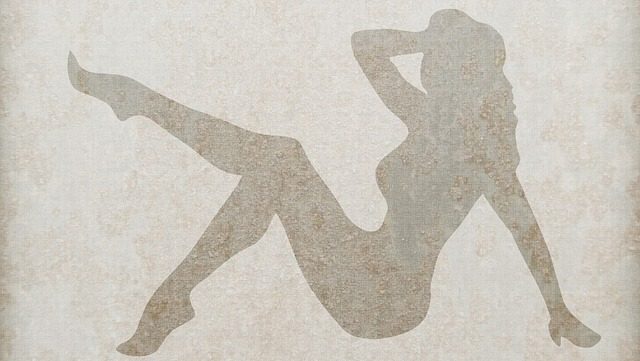 A recent copyright case involving the character of Tintin is an important win for artists and freedom of expression, according to intellectual property lawyers at national law firm Clarke Willmott LLP.

French artist Xavier Marabout recently won the copyright infringement case brought against him by the company Moulinsart, which manages the commercialisation of the Tintin business for creator Herge’s heirs.

The case arose due to the fact that Marabout had created artworks which placed the character Tintin into the American artist, Edward Hopper’s, paintings (such as “Nighthawks”) with pin-up female characters.

The court in Rennes agreed with Marabout that his works were covered by the parody exception to copyright infringement. He was awarded damages and costs while Moulinsart has the option to appeal the ruling. 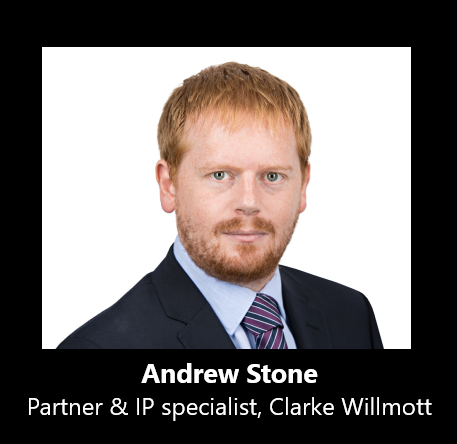 “Part of the solution to maintaining this balance is to allow pastiche, caricatures and parody to be included in artistic works which may “cock a snook” at well-known works or which may use well-known works to critique social attitudes or political issues of the day, and that this should be covered by a “fair use” exemption to copyright infringement.

“This is especially in light of the numerous memes found on social media and the outpouring of creative effort generally in the online space; works build on each other and copyright law should be flexible enough to permit this. Decisions such as that found in this case enable people to critique the underlying work or artist without infringing their intellectual property rights.”