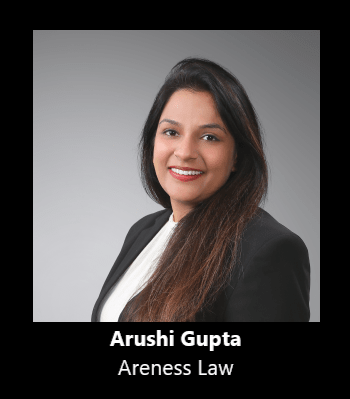 With expansion of trade and commerce, the use of signs to distinguish the goods of one from the other started becoming more and more prevalent. However, their economic importance, remained limited then. With advent of Industrialization, trademarks started to play an important role and since then have become a key factor in the modernized international world of trade and market-oriented economies.

Evolution of the concept of ‘well-known trademarks’: India and international

Article 16, and in particular Article 16(1) and (2), of the TRIPS Agreement contain obligations on the member states to give effective protection to well-known marks. Specifically, it mandates compliance with the provisions of Article 6bis of the Paris Convention (1967) shall apply, mutatis mutandis, to goods and services which are not similar to those in respect of which a trademark is registered, provided that use of that trademark in relation to those goods or services would indicate a connection between those goods or services and the owner of the registered trademark and provided also that the interests of the owner of the registered mark are likely to be damaged by such use. This provision poses a further obligation on member states to protect well-known marks in respect of non-similar goods or services as well, thus extending the scope of obligation under the Paris Convention which sought to provide the protection only with respect to identical or similar goods and services.

India, being signatory to the Agreement and the Paris Convention for protection of IPRS, is, therefore, under an obligation to secure compliance with the requirements of these treaties. The law in India, under the 1958 Act, provided protection to well-known marks, through judicial pronouncements, which did influence the Registrar’s approach eventually. In 2017 the Trade Marks Act of 1999, in India, was amended to allow the Registrar to proclaim a particular trademark as “well-known”. According to the new rule, a trademark owner can now file an application in form TM-M with a request made to the Registrar for declaring the mark to be “well-known”. Well-known trademarks are recognized in India on the basis of their reputation: nationally, internationally, and across the borders. Prior to enactment of any such rule, the process of declaring a trademark as well-known was solely decided by the Courts or Tribunals, resulting out of a full-fledged contested litigation or legal proceeding. A mere claim that the trademark is well-known by the owner of the trademark themselves is not sufficient.

The status of a well-known mark doesn’t bring along any other additional enforcement rights, however, worldwide, proprietors of well-known marks have been able to safeguard their rights and interests in their IPs even in cases where an ordinary registered trademark would not have been able to meet successful protection, such as where goods and services alleged of infringement are of different classes. Recently in Facebook, Inc. vs Mr Noufel Malol, Facebook successfully obtained a restraining order against the defendant which was using the mark FACEBAKE for confectionary products. Likewise, in Apple Inc. Vs Super Healthy Kids, Inc., popularly referred to as Apple vs Pre-Pear, though matter was amicably settled, Apple vehemently objected use of the device of pear by the respondent on the sole basis of its well-known trademark status. Another instance of bullying by big brands that caused an uproar in the Indian market and amongst customers was the bullying of Daily Basket by Big Basket which has been a well contested battle.

Most often these companies that have attained the status of ‘well-known’ mark by means of voracious marketing and publicity of their brand, as well as by undertaking registrations and enforcement actions across borders, will go to an unreasonable extent while protecting their brand names. In order to let the small traders mushroom, we have to trim and articulate provisions with respect to well-known trademarks, so that the monopolistic rights are not unfairly used. 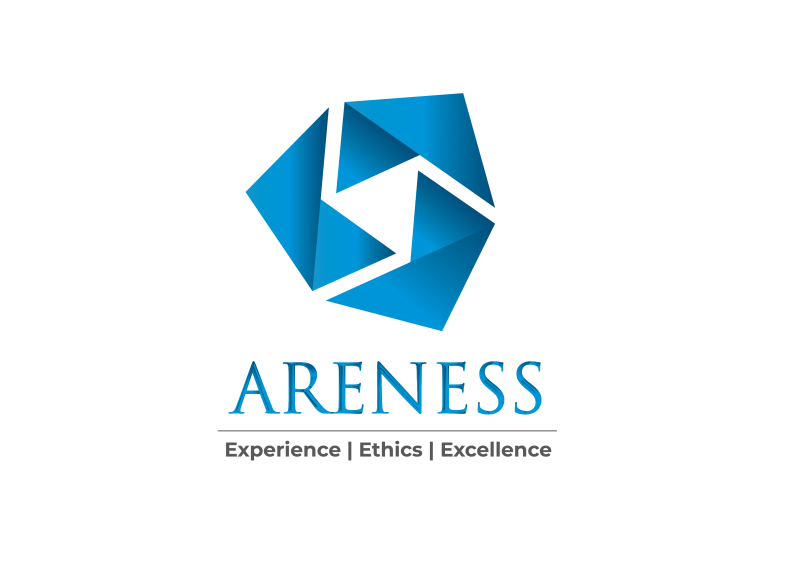