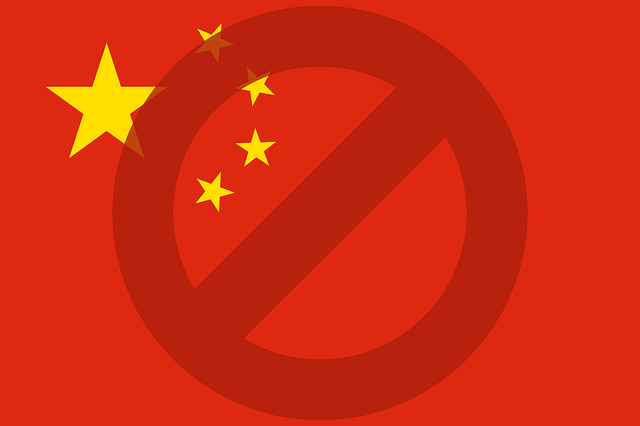 Beijing technology developer iYuba has been ordered to pay the British Broadcasting Corporation (BBC) damages and costs totaling some 1 million yuan (around $145,000) after a Chinese court found that the company, which develops applications designed to help Chinese speakers learn English, infringed upon the BBC’s trademarks by using a “BBC” logo very similar to that used across the world by the corporation.

In bringing proceedings against iYuba, the BBC, which operates services in China, argued that the Chinese developer used a version of its famous “BBC” logo without permission on a number of its websites, on five smartphone apps developed by the company, and on WeChat, a popular Chinese social media service that claims some 1 billion users. The BBC said that in using its logo, albeit with a slightly changed color and font, and with the addition of certain words such as “English”, iYuba was likely to mislead the Chinese public into believing that services and applications developed and marketed by iYuba were associated with or provided by the BBC, which would confuse consumers, and that this effectively constituted unfair competition. It is understood that the BBC made several efforts to settle the matter prior to beginning legal proceedings, but that these efforts, clearly, came to nothing.

As well as being ordered to pay compensation to the BBC, the Haidan District People’s Court ruling means that iYuba must cease using its “BBC” logo with immediate effect.