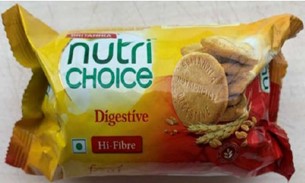 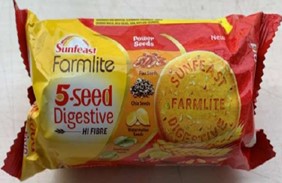 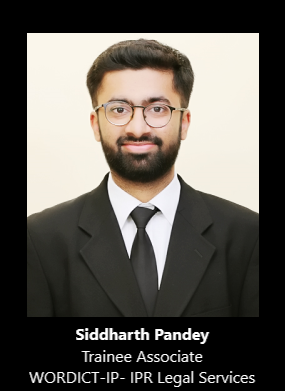 ITC, on the other hand, stated:

The Bench of Justice C. Hari Shankar held that packaging of both products are not similar so as to cause deception or confusion. The Bench said that the test for a case of infringement or passing off is that of confusing or deceptive similarity, and the courts must delve upon as to whether there is a deceptive extent of similarity between the marks irrespective of their individual dissimilar features, and the approach must emphasise upon the similarities, rather than the dissimilarities between those marks. The Bench explained the differences between the terms “deceptive” and “cause confusion” under Sections 29(1) and (2) respectively that both states of mind, of which no physically tangible evidence can ever be found, and if similarities can cause deception or confusion, dissimilarities can also obviate any such possibility. The Bench said that most important assessment that the courts are required to make is upon the features of the rival marks, which are most prominent, and if there is dissimilarity in the prominent or essential features of the rival marks, so as to impress the mind of the person of average intelligence and imperfect recollection, no finding of confusing or deceptive similarity can be arrived into. Relying upon few precedents and Defendant’s arguments, the Bench dismissed the allegations. 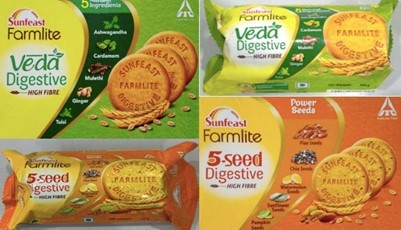 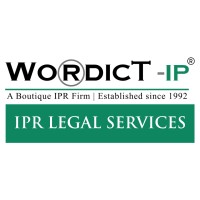