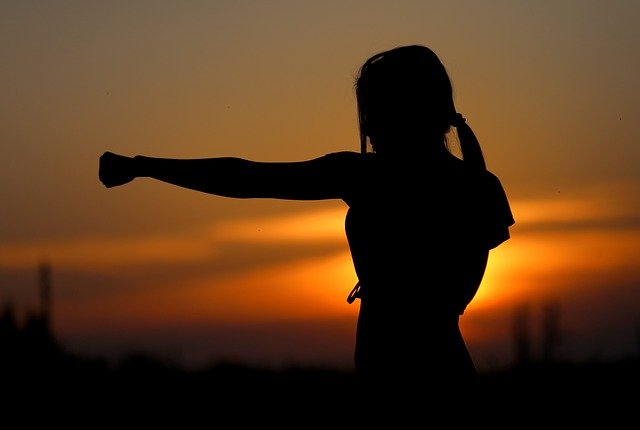 Bruce Lee’s daughter Shannon Lee has launched trademark infringement proceedings against Real Kungfu, a Chinese restaurant chain headquartered in Tianhe District, Guangzhou, alleging that the chain’s logo, a stylized kung fu artist with black hair and dressed in a yellow shirt, resembles her father, the iconic martial arts actor, and director, and is being used without the permission of Bruce Lee Enterprises. Lee is demanding that Real Kungfu cease using the logo with immediate effect and is also seeking some $30 million in damages.

Real Kungfu, which was founded in 1990 and currently operates over 600 restaurants across China, argues that it gained approval to use the trademark from the relevant Chinese authorities, and has been using it for some fifteen years without objection. In a statement, Real Kungfu said: “The Real Kungfu chain’s logo is one that the company had applied for and obtained after a rigorous screening by the national trademark agency, we have already been using this for 15 years. We are baffled that after so many years we are now being sued, and we are currently energetically studying the case and preparing our response”.

Bruce Lee Enterprises was created to license and manage the global star’s image. On the company’s website, Shannon Lee states that “the business was truly launched in 2011 when I was able to regain full control of my father’s name and image”.

The case will no doubt be followed closely by attorneys and commentators alike, as China still has a lot to prove when it comes to the country’s commitment to the protection of IP.