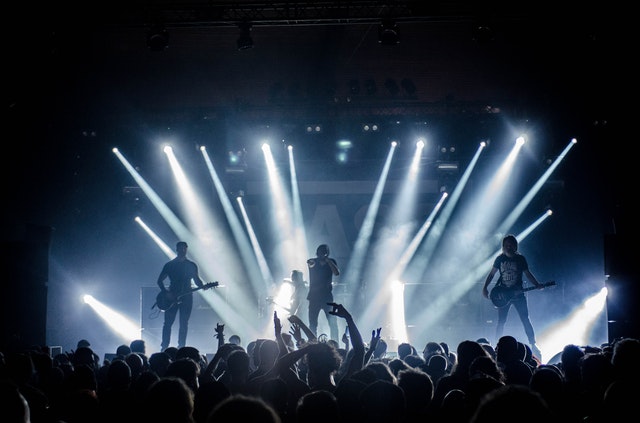 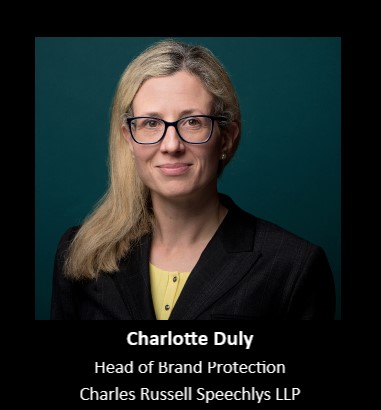 Tribute acts can have a tough time selecting a name that makes it clear what they are offering whilst avoiding issues with the actual band they seek to imitate. Pearl Jamm encountered the wrath of the band they were paying tribute to, Pearl Jam, and following a cease and desist letter changed their name to Legal Jam. Whilst this is a creative outcome to that dispute, what are the main issues for tribute acts?

A tribute act or band  play the music of a famous singer or  pop group and imitate the look and style of the original.  There are a multitude of such acts covering Bon Jovi, The Beatles, One Direction, Abba, and Elvis amongst many others.  One of the most successful tribute bands, The Bootleg Beatles, has a name that makes it clear from the outset that they are a copy and not the original.

Pearl Jamm operated as a UK based tribute act for a number of years but apparently only recently received an objection from the band Pearl Jam, during a year when they are unlikely to have played many live shows due to the pandemic. One of Pearl Jam’s apparent concerns was the likelihood of confusion between the parties. Whilst on a strict trademark assessment comparing Pearl Jam with Pearl Jamm, such confusion may seem likely, consumers are used to tribute acts and are likely to be aware that they are not seeing the original band, or buying official merchandise, when they support the tribute act.

Whilst it can be difficult to stop someone imitating the appearance of a band, such as the way they dress, action can be taken in relation to the name of the band on the basis of trade mark infringement and/or passing off.

The choice of name for a tribute act requires something of a tightrope to be walked; to select a name that has a connection to the original band whilst being far enough away from the actual band name to avoid confusion (and legal proceedings!). Unless there is an agreement from the original band, tribute acts should look to select a name that is sufficiently different from the group they are imitating to avoid trade mark infringement proceedings.  The band’s logos should not be copied without permission.  Any promotional material should make it clear that the tribute act is not the original band and that they are not authorized by the original. The tribute act must also avoid copyright infringement of any artwork used by the original band.  Whilst it may be disappointing for fans of the original not to be able to pay tribute in the way they would like, they are operating commercially and it is important to avoid infringement and the potential to confuse consumers.  Conversely, bands looking to take action against tribute acts should be mindful of the PR aspects of their approach and consider whether there is a way to take steps without appearing too heavy handed. 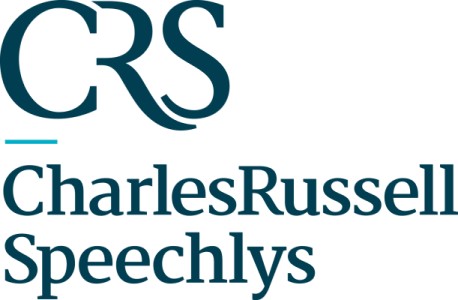