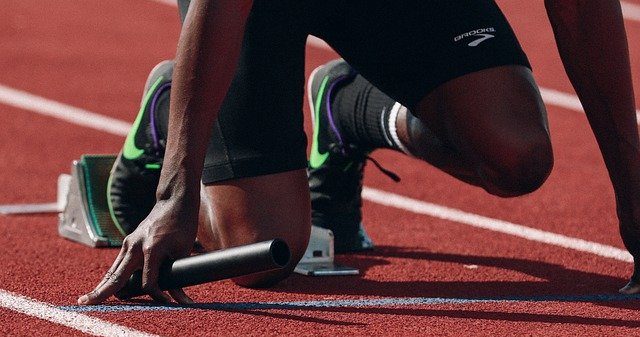 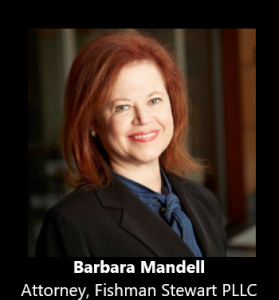 Troy, Mich.—July 12, 2021—On June 21, 2021, the Supreme Court of the United States in National Collegiate Athletic Assoc. v. Alston unanimously held that, by imposing restrictions on compensation to Division One college athletes, the NCAA and eleven Division One conferences violated Section 1 of the Sherman Antitrust Act, which prohibits “contract[s], combination[s], or conspirac[ies] in restraint of trade or commerce.”  Barbara Mandell, partner at IP boutique Fishman Stewart, PLLC, notes that while the decision from the case is narrow in scope, the ramifications have been immediate.

On Wednesday June 30, 2021, the NCAA announced an interim policy that, effective July 1, 2021, allows student athletes from all three divisions to monetize their name, image and likeness, often referred to as “NIL.” Eight states have already passed laws allowing student athletes to make money from NILs. Unless any college independently adopts NIL restrictions (which presumably it would not do for fear of recruitment disadvantages), or any state legislature adopts the restrictions, the abolition of NIL policies by the NCAA enables student athletes in every state to create and sell branded merchandise showcasing their likenesses, images and/or names.

“This confluence of events has already unleashed a torrent of commercial activity by college athletes around the country. Athlete marketing platform Opendorse.com projects that the NIL market could hit $500 million in 2022 and $1 billion per year after that,” Mandell noted. “And, where there’s commercial activity, intellectual property protection is not far behind. Athletes seeking trademarks should also be seeking an IP attorney to ensure they are appropriately protecting themselves and their future earnings.”

And some already have. Following the Supreme Court decision, on June 25, 2021, Graham Mertz, a quarterback for the Wisconsin Badgers, filed with the United States Trademark Office an application for a trademark featuring his initials, GM, for the sale of shirts, sports caps and hats,  and launched his “wearables website.” The University of Central Florida has already created a website with guidelines on how to build and grow a personal brand, how to secure endorsements and sponsors, the science of negotiating a deal, licensing and endorsements, and how to run a business and protect your intellectual property.

Mandell adds that the U.S. Supreme Court decision in Alston has not only opened new markets for athletes, but also created a vacuum just waiting to be filled by PR firms, marketing firms, branding firms, clothing designers and manufacturers, web site developers, social media consultants and not least, even lawyers.

“If fostering competition is the purpose of antitrust laws, those laws were well served in this decision,” Mandell said.

Celebrating a quarter century in 2021, Fishman Stewart helps turn client creativity into valuable intellectual capital. Since 1996, the firm has obtained tens of thousands of patents and trademarks and represented clients in hundreds of cases in Federal Court. As strategic advisers to CEOs and senior executives, Fishman Stewart attorneys have developed IP management strategies for U.S. and foreign-based companies, from middle market to Fortune 500, to safeguard their business assets throughout the world.  To discover how Fishman Stewart leverages intellectual property to effectively protect new product lines, increase market share and head off the competition, visit fishstewip.com.