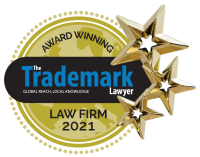 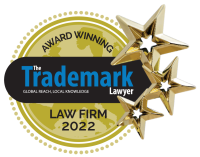 Cameron and Shepherd is the oldest law firm in Guyana, having been in continuous operation as a partnership since 4 April 1901.
Since its inception, the firm has had a substantial commercial and corporate law practice. Records surviving from 1905 and 1910 show in-depth analysis of the principles of those areas.

The law reports of British Guiana and Guyana and the West Indian Reports are replete with cases argued by Cameron and Shepherd, including many which have become important precedents. In one of the landmark cases argued by the firm, unjust enrichment was recognised as a substantive doctrine in the law of Guyana twenty-one years before its acceptance in England. Another matter, on carriage of goods by air, has been reported in Lloyd’s Law Reports and twice cited in the Court of Appeal of England and Wales. In addition, several of the firm’s cases are on Caribbean law school course outlines.

Cameron and Shepherd is the largest intellectual property practitioner in the country and has appeared in all the Guyana trade marks and patents cases reported in WIR.

| BACK TO GLOBAL IP DIRECTORY |