CTC Legal Media is very excited to announce the partnership with the podcast ‘Stuff You Should Know About IP’ – a entertaining and didactic show that explores many aspects of IP in a relatable and relevant way.

Never miss an episode, subscribe to our newsletter to be kept up to date with each episode release.

‘Stuff You Should Know About IP’ is brought to you in association with Executive IP, and hosted by Thomas Colson and Ray Guarnieri: 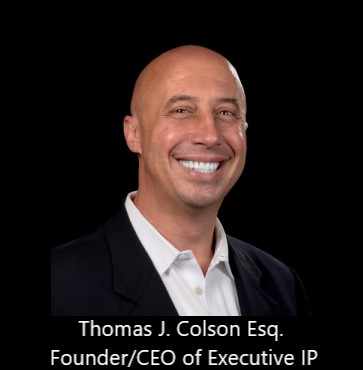 Thomas Colson is the founder/CEO of Executive IP and the Managing Partner of the Colson Law Group. In addition to being a patent lawyer for almost three decades, a business leader, an IP consultant to Global 1000 companies, a patented inventor, and an author, Mr. Colson has personally drafted over 1,000 scripts for corporate training videos. Thomas is a leading authority on intellectual property fundamentals training for international companies. 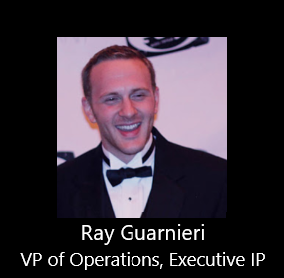 Ray has a strong media background with 10 years of experience as an independent film and television producer. Before joining Executive IP and launching the “Stuff You Should Know About IP Podcast,” Ray served as Executive Director of the The Buffalo International Film Festival (BIFF). Ray also acts as the Chief Marketing Officer of the Colson Law Group. While not currently a patent lawyer himself, Ray is a JD candidate at the University of New Hampshire’s Franklin Pierce Law School – class of ’24.