Cyprus gets its halloumi back 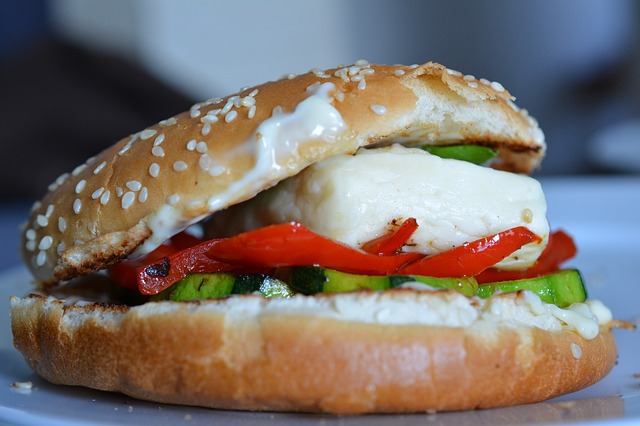 When Cyprus lost its ownership of the trademark “halloumi” in the UK in 2018, Cypriot farmers and cheesemakers, who take their exclusive right to manufacture and market their world-famous cheese very seriously indeed, were rightly up in arms. The loss flowed from a simple administration error, when Cyprus missed a deadline to file a counterstatement with the UK IPO in relation to invalidation proceedings brought by a UK company. This failure proved highly embarrassing for Cypriot authorities and threatened to curdle relations between the two island nations.

However, Cyprus re-registered the “halloumi” trademark on 31 January 2019 and has now, a year later, finally reclaimed the mark, meaning that British manufacturers are no longer able to market their cheese under the “halloumi” name. This is hugely significant for Cyprus, with the UK currently importing almost $100 million of halloumi every year – some 40% of all halloumi produced.

In a statement, Cypriot commerce minister George Lakkotrypis celebrated his country regaining the halloumi trademark, saying “We believe this re-registration is a significant development, not only because it corrects a serious mistake made by the ministry, but because it will also ensure our exports to the UK will continue to rise regardless of Brexit”.

Meanwhile, a decision on whether protected designation of origin (PDO) status ought to be conferred on halloumi by the EU remains outstanding. In the US, halloumi has enjoyed protected status as a Cypriot product for over 25 years.