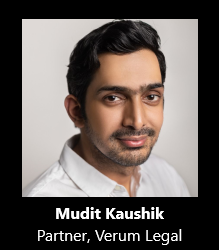 The Delhi High Court has denied Capital Food Private Limited’s (‘Capital Food’) request for an interim injunction against Radiant Indus Chem Private Limited (‘Radiant Indus’) over the use of the term “Schezwan Chutney” for its products. The Court ruled that the mark “Schezwan Chutney” is a descriptive term and that use of the term by other manufacturers indicates that the industry recognizes it as such.

Capital Food, which produces a wide variety of dips, spreads, condiments, sauces, noodles, soups, pastes, dressings, ready-to-eat products and other food preparations, filed a suit against Radiant Indus for the use of the mark ‘Mrs. Foodrite Schezwan Chutney’ for its products.

It was the claim of Capital Food that it was the first to coin and independently invent a distinctive trade mark ‘Schezwan Chutney’, in relation to dips and spread, and has a registration for the same, for goods covered in Class 30, including for sauce. Capital Food also submitted that it is aggrieved by the defendant’s alleged utilization of Capital Food’s copyrighted advertising material without making a sufficient effort to produce its own distinct marketing and advertising content.

The Court, however, observed that ‘Schezwan Chutney’ in effect depicts a ‘Chutney’ (sauce) which has a ‘Schezwan’ flavor, and that submission of Radiant Indus that if protection is to be granted to such a mark, then there is no reason why such protection be also not granted to ‘Tamarind Chutney’ or ‘Tomato Chutney’ is valid, as they are also combinations of words in English and Hindi.

Stating that competitors are likely to use the two words – “Schezwan” and “Chutney”- to describe their product, and, in fact, they do indeed describe them using these words, the Court said: “There is not much imagination required to get to the description of the product itself, that is, a sauce with Schezwan flavor”. Capital Food argued that the mark had acquired distinctiveness and secondary meaning. However, the Court said that mere sale figures might not be an adequate yardstick to determine whether the mark, though descriptive in nature, has acquired a secondary meaning by its usage by Capital Food. The Court also dealt with Capital Food’s argument that the use of the mark ‘Ching’s’ by it and ‘Mrs. Foodrite’ by Radiant Indus Chem is insufficient to defeat its claim of infringement or passing. The Court noted that these house marks distinguish the source of the goods, while the words “SCHEZUAN CHUTNEY” identify the product’s nature”.

To conclude, the Court declined to grant an injunction against using the mark ‘Schezwan Chutney’; however, at the same time, it had restrained Radiant Indus from using a similar trade dress, packaging and adopting or imitating Capital Food’s marketing and advertising content.

This ruling serves as a reminder of the importance of selecting a distinctive and non-descriptive mark for a product. If the mark is too similar to the product description, it may be considered a descriptive term and may not be protected under trademark laws. The Court’s ruling also highlights that even if a company has a registration for the trademark, it may not be able to stop others from using similar descriptive terms. In this case, Capital Food did the right thing by registering the trademark, but it seems that the term ‘Schezwan Chutney’ is too similar to the product description, so it is not considered a distinctive term. The company must prove that the term has acquired secondary meaning and distinctiveness to win the case. 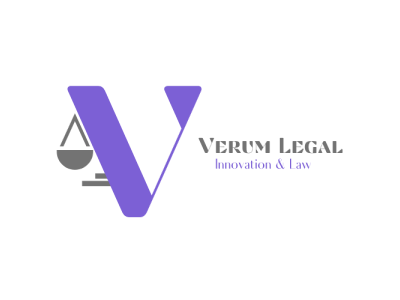