Did Netflix make the wrong choices with Bandersnatch? 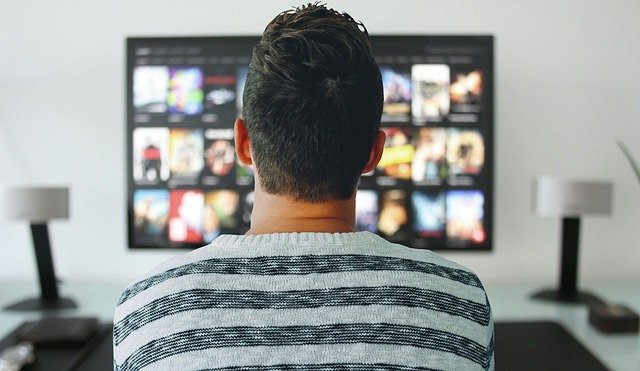 Streaming giant Netflix has failed in its bid to dismiss a $25 million infringement action brought against it by Chooseco LLC, current publisher of the perennially popular Choose Your Own Adventure books.

Chooseco alleges that its trademarks were infringed by the “Bandersnatch” episode of Netflix show “Black Mirror”, created by Charlie Brooker. The episode was notable for being interactive; at certain points in the episode, viewers were required to make choices for the characters on-screen, dictating their actions and, ultimately, influencing the direction of the narrative.

The Choose Your Own Adventure books were originally published by Bantam Books from the late 1970s until the 1990s. Told from a second-person point of view and allowing the reader to make choices that affected the story’s outcome, the series was immensely popular, spawning an entire “gamebook” genre that included popular series such as Lone Wolf and Fighting Fantasy. In 2003, Chooseco, which was founded by author R. A. Montgomery, writer and creator of the original series, purchased the lapsed rights to Choose Your Own Adventure in order to republish some of the books and license the property to other media.

Proceedings were brought against Netflix in 2019. In response, Netflix put up a defense based on the First Amendment decision in Rogers v. Grimaldi. According to that defense, in light of the First Amendment’s protection of artistic works, the use of a trademark in such a work may be actionable only if that use misleads.

Nonetheless, Judge William Sessions of the Vermont District Court found that Chooseco is entitled to proceed with its action, finding that:

“Netflix used Chooseco’s mark to describe the interactive narrative structure shared by the book, the videogame, and the film itself. In addition, the mental imagery associated with Chooseco’s mark adds to Bandersnatch’s 1980s aesthetic.

“Here, Chooseco has sufficiently alleged that consumers associate its mark with interactive books and that the mark covers other forms of interactive media, including films. The protagonist in Bandersnatch explicitly stated that the fictitious book at the center of the film’s plot was a ‘Choose Your Own Adventure’ book. In addition, the book, the videogame, and the film itself all employ the same type of interactivity as Chooseco’s products. The similarity between Chooseco’s products, Netflix’s film, and the fictitious book Netflix described as a ‘Choose Your Own Adventure’ book increases the likelihood of consumer confusion.

“Moreover, any descriptive aspects of the phrase [Choose Your Own Adventure] may stem from Chooseco’s mark itself. In other words, the phrase may only have descriptive qualities because Chooseco attached it to its popular interactive book series. The Court lacks the facts necessary to determine whether consumers perceive the phrase in a descriptive sense or whether they simply associate it with Chooseco’s brand.”

It remains to be seen whether Netflix and Chooseco will be able, or willing, to choose an ending to their own adventure, and reach a settlement.