From Flintstones to Jetsons: the principle of territoriality in digital era

In a digitally connected world, a byte of data can boost or bite your brand 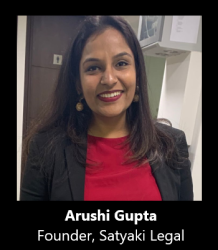 Introduction: Objectives and Rights under the Trademark Regime

“What’s in a name?” the famous Shakespeare quote is, perhaps, the most widely cited piece of literature which goes against the principles of trademark law.

In the 21st century, with the advent of digitization, globalization, and commercialization; trade and commerce have become the lifeline of economies. A consumer, blessed by such headway, has a myriad of products and brands to choose from. In such an era of competitive economy, the goods are traded by their names or logos which indicate their quality and identity as distinct from others.

These marks, when, as laid down under the law, are represented graphically and distinguish the goods or services of one person from others, are called trademarks.  As rightly put by Kankanala, “A Trademark is a company’s persona and identity in the marketplace.”

The object of the law of trademarks is to provide legal protection to trademarked goods and services. Upon registration of a trademark, the proprietor attains certain rights. For instance, they have, inter alia, right to exclusive use, right to assign, right to seek legal remedies against infringement, etc.

The Principle of Territoriality is a foundational principle of the law of trademarks. It essentially states that the rights bestowed upon an individual for their trademark do not go beyond the territory of the sovereign state in which the rights have been recognized. Simply put, an individual who is the registered proprietor of the trademark in a particular state cannot claim rights over that trademark in a country other than where it is registered.

This principle was also recognized (read “popularly”) in the case of Jones Investment Co Vs. Vishnupriya Hosiery Mills. In the said case, the erstwhile Intellectual Property Appellate Board ruled against the notion of preventing Indian companies from using trademarks even though the MNCs had no intention to introduce their product to the Indian market.

The principle of territoriality also gained substance and recognition in Toyota Jidosha Kabushiki Kaisha Vs. M/S Prius Auto Industries Limited where the Hon’ble Supreme Court of India held that it must necessarily be determined if there has been a spillover of the reputation and goodwill of the mark used by the claimant who has brought the passing off action in the country in question.

In several cases, owing to the well-known status of a trademark, the universality doctrine is upheld leading to recognition of the rights of the owner of the trademark. Such an owner is not a registered proprietor of the trademark in the country where such recognition takes place.

According to the Universality doctrine, when a third-party misuses trademarks of an entity in a country where the entity has not obtained registration of their trademark, the courts rely on the brand’s goodwill and/or trans-border reputation which has spilled over in the territory of dispute.

In the case of Milmet Oftho Industries & Ors Vs. Allergan Inc., the Hon’ble Supreme Court, recognized the trans-border reputation of the Respondents and laid down the “first in the world” principle. It stated that “the mere fact that the Respondents have not been using the mark in India would be irrelevant if they were first in the world market.” The case was decided by the Hon’ble Supreme Court in 2004, much before the Toyota vs. Prius case was decided by it in 2018.

Effect of the emergence of digitization: transgressing territoriality

The digital world is a world without borders and hence its emergence has led to pouring in of innumerable brands in lives of consumers. Hence, depleting requirement of physical presence of brands and thus likelihood of confusion in the minds of consumers.

In such a digitized economy where products and services are bought and cancelled or returned with just “one- click”, it is not essential that only well- known marks would be known across borders. Therefore, it may be possible that a mark which may not have subsisted over several years or would match the threshold of popularity, would still have trans- border recognition as well as reputation. 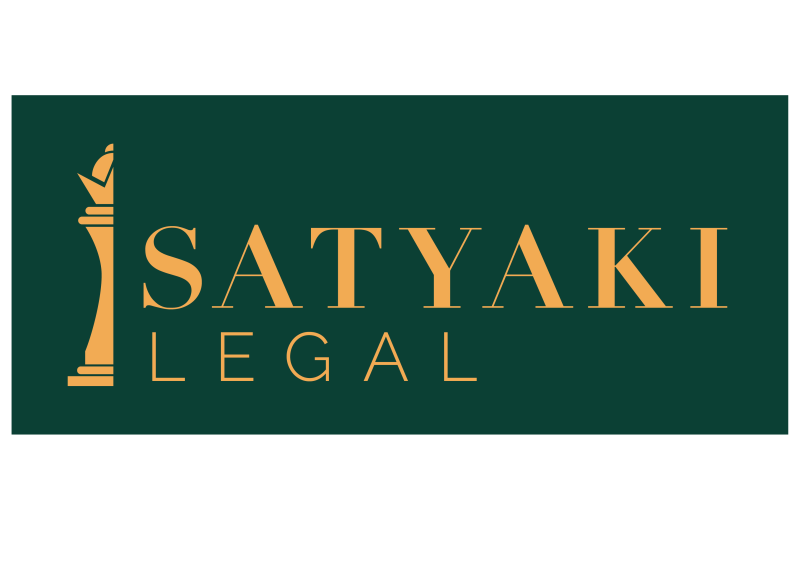