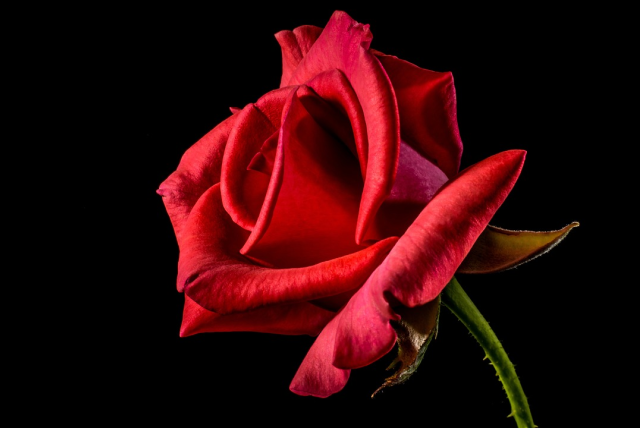 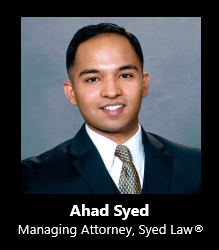 Guns N’ Roses is an 80’s hard rock band featuring members Axl Rose, “Slash” (Saul Hudson), Michael “Duff” McKagan, and others. It rose to fame in the mid to late ‘80s with the album Appetite for Destruction featuring, now classic songs such as “Welcome to the Jungle,” “Sweet Child o’ Mine,” and “Paradise City.”

The California-based band, a general partnership with band-members Rose, Hudson, and McKagan, previously sent the Texas gun and florist shop a two cease-and-desist letters in 2020.[1] The band does not want to be associated with polarizing views on firearm, nor is it particularly happy about the gun shop’s use of the band’s goodwill and fame. Apparently, after not receiving a sufficiently convincing response, the Plaintiff, hard-rock band filed suit in federal district court in the Central District of California based on federal question, as well as supplemental jurisdiction involving California statutory and common law. As of writing, the <texasgunsandroses.com> URL is still live, and purchasers may place orders for firearms and flowers.

There is currently a cancellation proceeding underway at the Trademark Trial and Appeal Board (TTABVUE No. 92078395), but it is suspended pending the outcome of the federal district court litigation.

David L. Clark, attorney for the Texas-based firearm and florist states: “[his client] sells metal safes for guns and flowers . . . and absolutely no one is confused. . . . Nobody thinks we’re the band or there is some affiliation.”[2]

However, under the federal test in Sleekcraft Boats, “actual confusion” is only one of the relevant factors. Sleekcraft Boats, 599 F.2d at 349. The Plaintiff would have to show their mark’s strength, proximity of the goods/services, similarity, marketing channels, and types of goods and degree of care, likelihood of expansion of product lines, and of high relevance – the “defendant’s intent in selecting the mark.”

Here, the word “TEXAS” in the mark is geographically descriptive, leaving only GUNS AND ROSES as the remaining distinct element. Overall, it appears the defendant would have encountered the Plaintiff’s mark given the band’s obvious fame. Given the Plaintiff’s fame, the hard-rock band should succeed on its federal and state law claims. 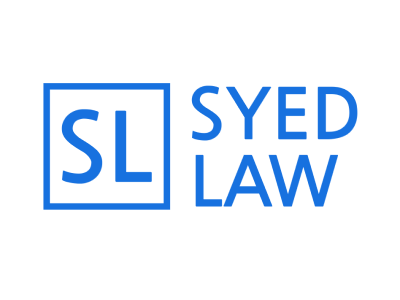