Harry Styles hits back at online counterfeiters with IP claim 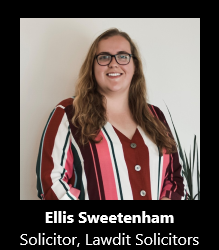 Harry Styles, arguably one of the most recognizable names and faces in pop music, has taken legal action relating to a significant issue with the music industry.

The music industry is an all-consuming one, in which followers of their favorite artist don’t stop with just listening to their music but want to go one step further. Artists release a wide range of merchandise and content to keep their fans engaged and allow the fans an opportunity to feel connected to them.

With the merchandise industry being a multi-million-pound industry, this is the target for many to try and cash in.

Not satisfied with the situation As It Was, Styles has filed a legal claim in the US against persons who operate a number of URLs. These URLs host e-commerce sites on which unauthorized merchandise is sold. Interestingly, the claim doesn’t name specific people, which could indicate that at present, the identity of those who run such e-commerce sites are unknown.

The basis of Style’s claim is the unauthorized use of his intellectual property, namely his registered trademarks, his reputation and goodwill. Styles’ claim states that the e-commerce site operators are taking advantage of his reputation and goodwill by selling unauthorized merchandise which displays his registered trademarks.

Harry Styles holds a number of registered trademarks, granting him protection for his own name in a wide range of merchandise products, including clothing, posters and bags in the US and other countries globally.

In this case, such permission was not sought or granted, rendering the use unlawful. This is exasperated by the fact that such use is for monetary gain.

The claim details the remedies sought, which include damages for unauthorized use and an injunction to prevent further sales through the cited URLs and third-party e-commerce sites, including Amazon, eBay, Wish, Esty and Alibaba. The claim states that previous attempts to contact the unauthorized e-commerce site operators have been made, with the aim to remove the goods from sale and rid the need to involve the courts, but the formal claim could not be avoided.

It is believed that the source of the unauthorized goods are those countries in which trademark protection laws and the enforcement of such laws against unauthorized counterfeits are lax or complex. There have been many previous instances where counterfeit products are created bearing famous trademarks, without the correct authorization by the owners of such brands, in countries such as China.

As the claim is in its initial stages, we are yet to see how this will play out. With Styles being one of many celebrities have to consider legal action against counterfeiters, this case may well be a Sign of the Times. 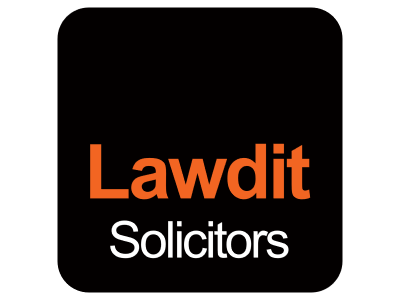