How to stop trademark lookalikes (and hypocrites)

It has been a good few months for unfair advantage claims, presenting opportunities for brand owners to decisively tackle lookalikes.

Hoisting Lidl by their own petard

Serial copycats Lidl are suing Tesco in the High Court for trademark infringement in respect of Lidl’s yellow circle with red border on a blue background – a wordless trademark which Lidl claim is valid as it, of itself, represents their well-known get-up and signifies origin to consumers without the presence of the word LIDL. They say that Tesco are trespassing on their trademark by using a yellow circle on blue background on Tesco’s “”Clubcard Prices” signs at their stores. Leaving aside the hypocrisy of Lidl’s complaint, they are relying on s.10(3) TMA 1994 and arguing that their wordless mark has a reputation in the UK and that Tesco are taking unfair advantage of it.

Tesco counterclaimed that the wordless mark should be invalidated on the grounds of bad faith – as it was filed purely for enforcement purposes as a “legal weapon”, with no intention to use. But in June 2022 the High Court struck out Tesco’s counterclaim on the basis that Tesco had nothing other than inference to suggest that Lidl’s application had been made in bad faith. The wordless trademark was capable of functioning as a trademark. 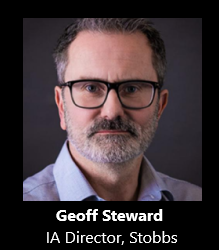 In August, the High Court found in favor of Red Bull who had opposed (under s.5(3) TMA 1994) Monster Energy’s application for the word mark RED DAWG. The High Court held that the RED DAWG mark was intended to influence the economic behavior of consumers of the Monster energy drink products – that is why Monster had selected the brand name. Because of the similarity of the mark with RED BULL, consumers encountering the RED DAWG mark would certainly be reminded of the earlier RED BULL mark, even if they are not confused between them. MONSTER was gaining an unfair commercial advantage because the RED DAWG mark would make it easier for Monster to establish and sell their RED DAWG drink without incurring the marketing costs that would otherwise have been required.  Whether or not Monster intended (subjectively) to take unfair advantage, they were as a matter of fact doing so, and without due cause. There is no need for confusion, because the question under s.5(3) is a different one – is consumer behavior likely to be influenced in a way which produces an objectively unfair result?  Exactly the same analysis applies to s.10(3) infringement claims against lookalikes.

The age-old question of trademark lookalikes

Both of these cases highlight that unfair advantage is the way to go when tackling lookalikes.

The key is to have the right trademark registrations in place.

Lookalikes are not about the brand name, because rarely is the brand name copied or indeed similar enough to the market leading product. Most of the time, the copycat supermarkets very deliberately choose names which they believe won’t lead to confusion, and often settle for boringly descriptive “brands”. For example: 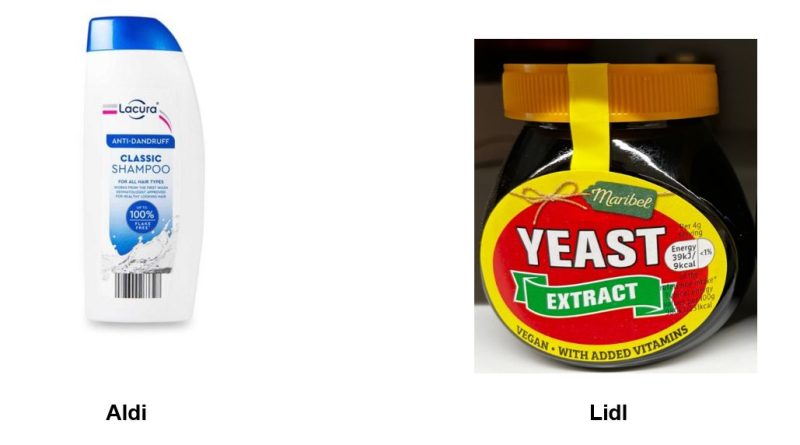 But the key point here is that the brand name is only one element of the distinctive get-up of well known packaging. Color, shape, lay-out and get-up of packaging are all important triggers for consumers when recognizing brands. The packaging itself is as capable as the brand name is to designate the origin of the product. Whilst Lidl are unexpectedly fighting the corner of de-branded registrations by relying upon their wordless mark, why take the risk of a suggestion that it is a tactical registration with no intention to use? The better strategy is to register an image of the packaging in its entirety, exactly as it appears to consumers, for precisely the reason that it is the entire packaging (not the de-branded version) which acts as a signal of origin.

With an image of the entire packaging registered as a trademark, unfair advantage claims start to fall into place nicely when tackling lookalikes:

The likes of Aldi and Lidl can offer consumers better value products; none of this stops fair competition in the same product category; they can come to the party, just not in the same outfit. 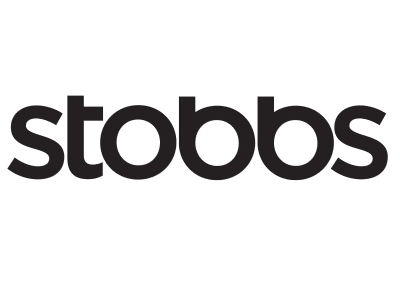