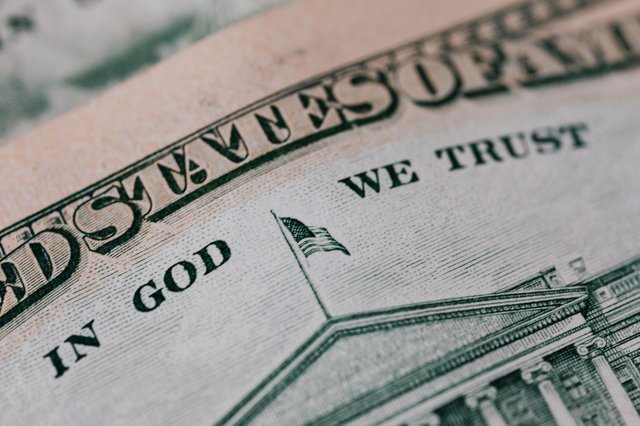 On October 7, Yeezy, LLC, filed a trademark application for GOD SAVE AMERICA for use in relation to sweatshirts, T-shirts, and 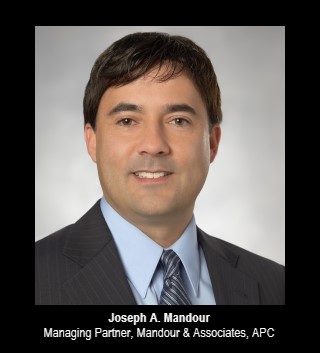 Yeezy is a fashion collaboration brand between the German sportswear company Adidas and Kanye West, an American rapper and fashion designer. The collaboration between Adidas and West officially debuted in February of 2015. The brand is known for its ready-to-wear apparel, and high-end footwear.

West’s recent involvement in U.S. politics has generated much controversy, with many wondering whether to take his bid for presidency seriously or if the campaign is merely a prolonged publicity stunt.

West inserted himself into election tumult by announcing a 2020 presidential campaign via Twitter on July 4, 2020. West’s team filed for the trademark application around the time of his campaign video premiere last week. The campaign video urges viewers to heal America through faith and prayer, and write in his name on their ballots. Faith has played a large role in West’s recent artistic endeavors as well as his political messages, and he recently won the Billboard Music Award for Top Gospel Artist.

His filing of the trademark application for GOD SAVE AMERICA is seen by many as a last ditch effort to draw awareness to his presidential campaign with a memorable slogan. Although the phrase has not been confirmed as the official slogan of West’s campaign, it bears a resemblance to Donald Trump’s “Make America Great Again” tagline.

This would not be the first time West marketed election merchandise through Yeezy. West has been promoting his “Kanye 2020 Vision” and “Vote Kanye” apparel via his Twitter account.

The “Jesus is King” artist has been the subject of criticism due to his recent erratic actions with his political career. His bid to be included on the Illinois ballot failed after the reveal that 1,928 out of the 3,128 signatures on his petition were found to be invalid. A state needs 2,500 valid signatures to include a name on an election ballot. Because of this, the hip hop star could find himself the subject of an election fraud investigation.  West has also missed many deadlines to appear on state ballots in time for the presidential election.

Considering the potential slimness of the margins in the swing states, some argue that West’s actions are particularly troubling and damaging. Currently polling at 2%, West is certain not to win any states, but he could have an impact on which major party candidate is selected in certain states.

It takes approximately three months for an application to be processed by an examining attorney, and since the application was filed on an Intent to Use basis West will still have to file a Statement of Use showing that he is using the trademark in commerce.  Since the election is November 3, the trademark application might be another case of too little, too late, for West’s presidential campaign.