Laurie Bray comments: Lidl loses out in battle of the gin bottles Lidl has been forced to stop selling its own brand gin on the grounds that it looks too similar to that produced by premium gin maker, Hendrick’s.

In his ruling at the Court of Session in Edinburgh, Lord Clark commented on the ‘visual and conceptual similarity’ between the two gin bottles and noted that ‘bottle shape and color are often intended as distinguishing features of gin products’.

The case brought against Lidl referred to the fact that the retailer changed the design of its own brand gin, Hampstead, last year, in order to benefit from the reputation of the Hendrick’s brand. The re-design included a diamond-shaped label and lettering which resembled that used on bottles of Hendrick’s. 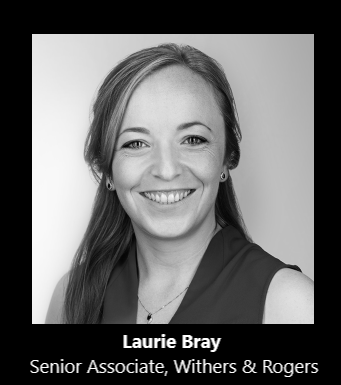 “It’s another case of the caterpillars.

“Hendrick’s was concerned that consumers would confuse the two products, because the design of the bottles was too similar. The company provided evidence to the court in the form of social media messages to show that some consumers thought there might be an association between the two products.

“Coming on the back of the recent Colin the Caterpillar case involving M&S and Aldi, it is clear that there is a pattern emerging. Low-cost retailers that are intent on producing own brand copies of premium-branded products should expect to face legal challenges in the future.”