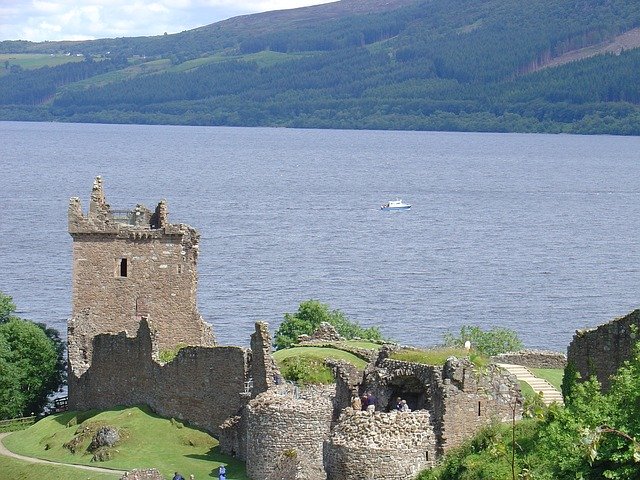 Loch Ness Spirits, a gin and absinthe company founded by Kevin Ross and Lorien Cameron-Ross in 2015, has turned to crowdfunding in order to raise £30,000 for legal fees in order to pay costs arising from its ongoing battle with a Scotch distillery over its use of the name “Loch Ness”.

On their gofundme page, Lorien and Kevin say that “In December 2019 the Intellectual Property Office (IPO) ruled in our favour with a report that came down heavily on our side. We were bruised and battered and relieved that our faith in the process had been rewarded. The press and public response was overwhelmingly positive and supportive towards Loch Ness Spirits. Over the festive season we dared to look to the future through a more optimistic lens. However, that hope has been rudely dispatched as Duncan Taylor have launched a furious demand to appeal the judgement. This new attack has upped the ante significantly and catapults us into another level of dispute. We are now fighting for the survival of our beloved company”.

In a statement to The Trademark Lawyer, Euan Shand, Chairman of Duncan Taylor Scotch Whisky, said:

“We have been selling LOCH NESS whisky since 2008. Our brand is important to us. It is indicative of our love of and commitment to an area where we employ approximately 20 local people.

Our aim is for our business to thrive and for our customers to be able to trust that they can rely on Scotch whisky bearing the LOCH NESS brand to originate with us.

When we became aware of Loch Ness Spirits, and their small batch gin, our concern was to ensure the integrity of our existing LOCH NESS Scotch whisky brand for the sake of our customers, our employees and the local community. However we were also conscious of the size of both parties, and the futility of spending money on lawyers rather than our respective businesses. To this end, we explored a co-existence agreement with Loch Ness Spirits, which was the outcome that we believed that both sides favoured. An agreement was brokered which we understood met the requirements of both sides. It was only when Loch Ness Spirits opposed our trademark application for LOCH NESS for “Scotch whisky” that we were forced to react to preserve our position.

Any steps that we have taken have been measured and appropriate. We have used the processes and procedures set up by the UK Intellectual Property Office to attempt to resolve trademark issues when our genuine attempts to negotiate failed. We have refrained from making any comment on inaccurate or damaging reports on social media as we are conscious of our social responsibility and have faith in due process.”

An appeal date has yet to be set.