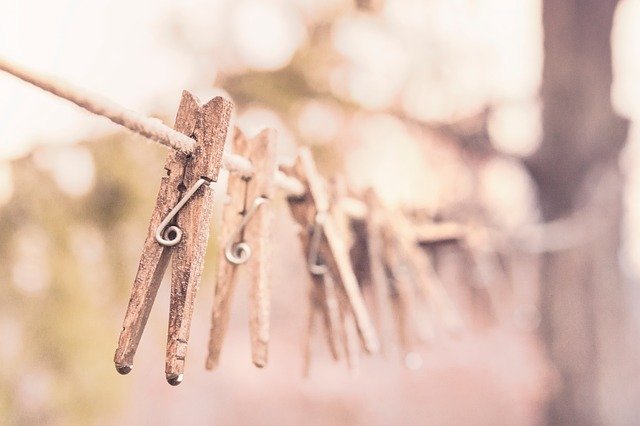 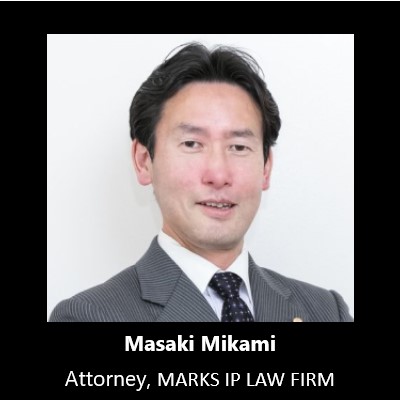 The Japan Tokyo District Court, on October 22, 2020, held that the parallel import of “2UNDR” men’s underwear from Singapore would not constitute trademark infringement even if trademark owner prohibits Singapore distributor from exporting the licensed goods into Japan. [Court case no. Heisei30(Wa)35053]

Harris Williams Design Inc. (Harris), a Canadian corporation, owning TM Registration for the mark “2UNDR” over men’s underwear and others of class 25 in Japan and Canada, jointly with EYE IN THE SKY CO, Ltd., an exclusive distributor and licensee in Japan, sued K.K. Bright, a Japanese company who imported 2,387 pcs of men’s underwear bearing the “2UNDR” mark into Japan, for trademark infringement.

Defendant argued the goods were purchased from a Singapore company M-Golf that was originally imported to Singapore under the license of another Canadian corporation owned by the CEO of Harris. If so, the import of licensed goods in Japan would not be liable for trademark infringement as a parallel import.

Plaintiffs contended defendant’s act would be impermissible since M-Golf was restricted under trademark license to export licensed goods out of Singapore. Besides, when defendant purchased the goods, M-Golf was no longer an authorized distributor. Therefore, it would never be genuine products as a matter of law.

On February 27, 2003, the Japan Supreme Court established the criteria to assess permissible parallel imports, by relying on ‘functional theory” in the “Fred Perry Case” decision:

If the answer to above three tests is yes, the essential function of a trademark, namely “source indicator” and “quality assurance”, would not be harmed by virtue of parallel imports.

In line with the criteria, the District Court found “yes” to the first test because the 2UNDR mark was originally affixed on the goods under a license of Harris in Canada. Territorial restriction imposed on licensee and termination of license agreement would be irrelevant to the test.

The second test is “yes” since Harris owns trademark registration for the 2UNDR mark in both countries. So, both marks indicate the same source of origin as a matter of course.

As for the third test, the court questioned if territorial restriction is beneficial to assure the quality of men’s underwear by finding underwear would neither easily decline quality nor damage during shipment. In fact, there is no difference in quality between defendant’s goods and plaintiff’s genuine products available in Japan.

Based on the foregoing, the court decided defendant’s act would not adversely affect the essential function of the 2UNDR mark and thus permissible as parallel imports under the Trademark Law.

It is note-worthy that the court denied trademark infringement even if licensed goods were brought into Japan beyond its territorial restriction by a foreign licensee upon termination on the condition that there finds no difference in quality between the imported goods and genuine products in Japan.