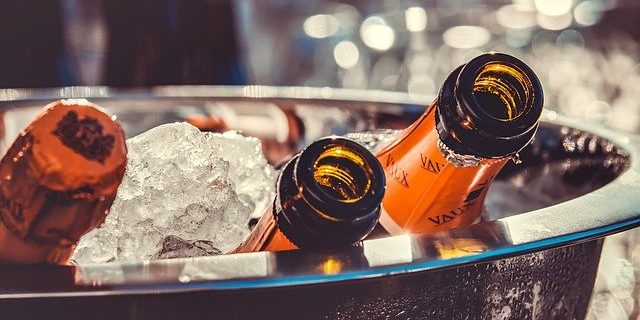 In July 2021 Russian President Vladimir Putin signed an amendment to a federal law reserving the use of the Russian term for champagne – Шампанское (shampanskoye) – to sparkling wines produced in Russia. This move has caused a stir with French producers, as it requires them to use the generic term “sparkling wine” on the back of their bottles sold in Russia. “Sovietskoïé shampanskoye” is the Russian word established under Stalin rule in the 1920s that describes a cheap and low-quality sparkling wine available in Russia. Its production method is different from the one used in France.

Said that, one could argue that obliging French champagne producers to add the generic term “sparkling wine” to their bottles and preventing them from using “shampanskoye” would violate international intellectual property law. It may also be considered discriminatory, as only Russian producers would be able to use the Cyrillic term for champagne. This is even more so as most Russian consumers do not read Latin words.

The new legislation appears to have been introduced without expert consultation, and has, unsurprisingly, attracted harsh criticism from French champagne producers, who are protected by intellectual property rules established by the World Trade Organization (WTO). These rules – to which Russia is bound – are supposed to give them a strong monopoly over the use of their brand.

Major French producers like Moët Hennessy have expressed disappointment about the new provision, followed by a general call from the industry to suspend shipments to Russia. The label change will cost the champagne industry hundreds of thousands of euros to obtain the new certification as well as further laboratory tests, new barcodes and labels for bottles. The Russian market for champagne ranks 15th globally, but it is still important because Russians tend to buy expensive bottles. Russia imports around 50 million litres of sparkling wines and champagnes each year, 13% of which is champagne from France.

Commentators have pointed out that the new rule has a hidden protectionist rationale, favoring sparkling wine producers in the south of Russia (Krasnodar) and Crimea (which was annexed by Russia in 2014). The Association of Russian makers of sparkling wines stated that around 250 million of their bottles are sold annually in the domestic market.

The French government raised the possibility of starting a legal action against Russia at the WTO to defend the interests of French champagne producers. The WTO treaty which protects brands (the TRIPS Agreement) explicitly prohibits states from introducing special requirements – such as the obligation to translate a brand to the local language – that would “unjustifiably encumber” the use of such trademarks.

This rule was unsuccessfully invoked by opponents of an Australian measure introduced in 2012, which requires tobacco manufacturers to remove colorful, eye-catching logos from their packaging. The countries which opposed the new law, backed by major tobacco brands, claimed that imposing this requirement is akin to a government unfairly stripping private business of their trademarks, and could also mislead consumers and retailers. The WTO courts did not agree, saying instead that the law was a justifiable measure aimed at discouraging consumption of a harmful and deadly product.

In another WTO case, the US objected to an Indonesian programme requiring companies seeking national subsidies for car production to register and use a trademark with Indonesian character. The WTO court rejected the US claim that the measure was an unjustifiable encumbrance on the use of brands, saying that no requirement had been imposed on US car manufacturers, as the entry into the programme was voluntary and optional.

But the new Russian law on labelling of sparkling wine is different. It doesn’t seem to have been passed with a clear public health interest in mind, nor can French champagne makers avoid the labelling requirements by opting out. What it appears to do instead is satisfy the interest of Russian producers to be protected and insulated from the fierce competition of French champagne makers.

At the date of writing, France (and the EU) have not filed yet a complaint at the WTO. It has decided to proceed through diplomacy. But if dialogue fails and a complaint with the WTO is eventually filed, France is likely to prevail. 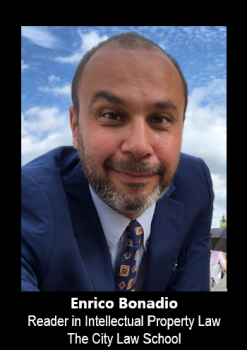 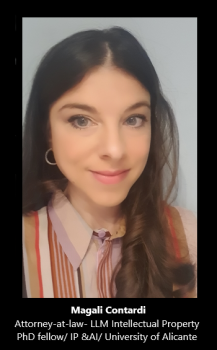