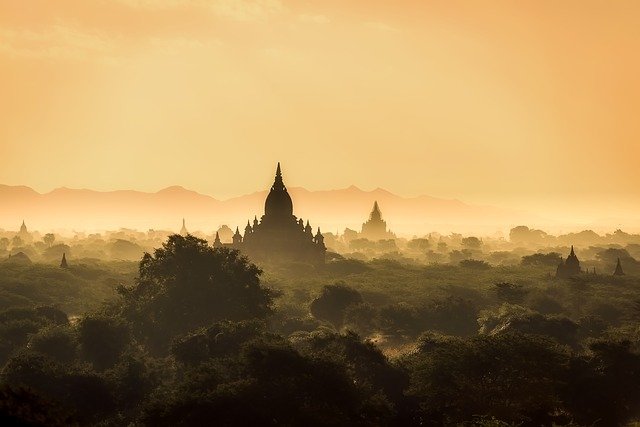 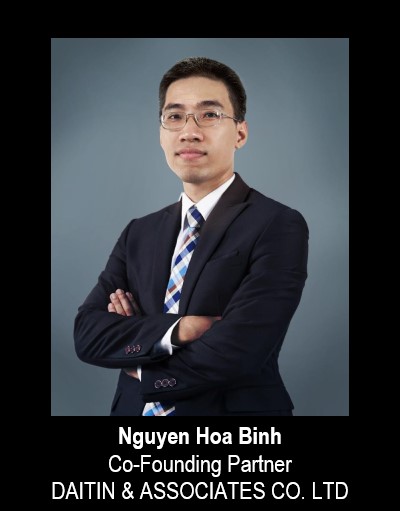 Myanmar has become a member of WIPO since 2001. Before the new trademark law was enacted, there was no law of trademark registration except trademark’s definition on Penal Code.

In 2016, a draft of new trademark law was in progress and expected to be passed in 2017. In August of 2017, the trademark bill was reviewed by Draft Law Committee of the Parliament and published for public comment.

On January 30, 2019, new trademark law was enacted by the Parliament. The new law was expected to standardize trademark registration procedure and adhere to International standards for Myanmar to participate in International Treaties of Intellectual Property as well as WTO.

The new law proceed in 2 stages of Soft and Grand Opening. The Law was expected to come into force in Myanmar from January 1, 2020. But both stages were delayed due to Covid-19 and Ministry of Commerce needed more time to completed their system.

On August 28, 2020, the Ministry of Commerce announced that the Soft opening period under Myanmar’s new trademark law launched on October 1, 2020 with establishment of the Myanmar Department of Intellectual Property (MDIP).

The “Soft opening” commerce to March 31, 2021. During this period, only the registered marks under the old practice and the marks being actually used in the country are allowed to be re-filed.

The “Grand opening” is from April 1st, 2021, when all new trademark applications are applicable.

We hope that the new regime of trademark system of Myanmar will start with the new trademark Law, including establishment of IP Office, IP court and legal frames such as Rule, Regulations, Orders, Directives, Forms and online based computerized registry system.

The national IP system will comply and enable the country to be a member state of International Treaties in IP community.

The national trademark database will be available and published on WIPO’s page.

However, from scratch, it will take time, at least 1-3 years, to complete system, trademark examiners in IP Department, well-established procedure.