Another goal by Messi 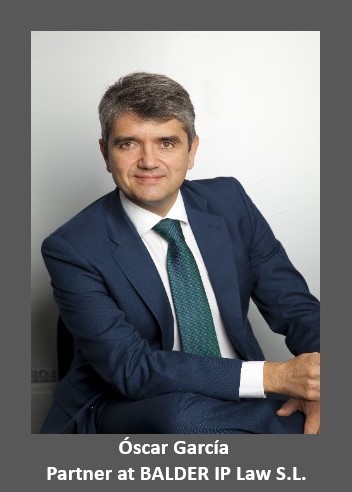 It is not usual when a sports figure decides to register their brand, they find themselves with identical or almost identical brands, legitimately registered before the sportsperson became famous, blocking the possibility of registering their brand.

Messi, often considered the best player in the world and one of the best of all time, decided to launch his own brand of sports products and on 8 August 2011 applied for EU trademark No. 10181154 MESSI with graphic, consisting of the logo above, to distinguish various goods relating to sports merchandising in classes 9, 25 and 28 of the nomenclature. The mark was opposed by a Spanish individual, the proprietor of EU trade mark 3436607, consisting of the name MASSI in classes 9 and 28 used exclusively for bicycle helmets, bicycle gloves and other safety articles for cycling.

The opposition was upheld and Messi consequently had his mark refused on the ground that the EUIPO considered the dominant elements MASSI and MESSI similar and that, although a possible conceptual difference could be appreciated, for those who associated the requested mark with the player’s surname, this would only be apparent to a part of the relevant public. The decision was upheld by the Board of Appeal.

However, the General Court reversed that decision, in our opinion rightly, taking the view that the player’s renown is such that it does not seem justifiable to consider that the moderately informed consumer of sports goods would regard the MESSI mark as just another mark without associating it with the famous player.

The opponent did not accept this decision and lodged an appeal with the EU Court of Justice, which in its judgment of 17 September rejected it and upheld the previous judgment. According to the Court, the reputation of the applicant who registers his name must be taken seriously as an element likely to influence the perception of the mark by the relevant public, for whom that reputation in turn gives rise to conceptual differences capable of counteracting the visual and phonetic similarities between them. 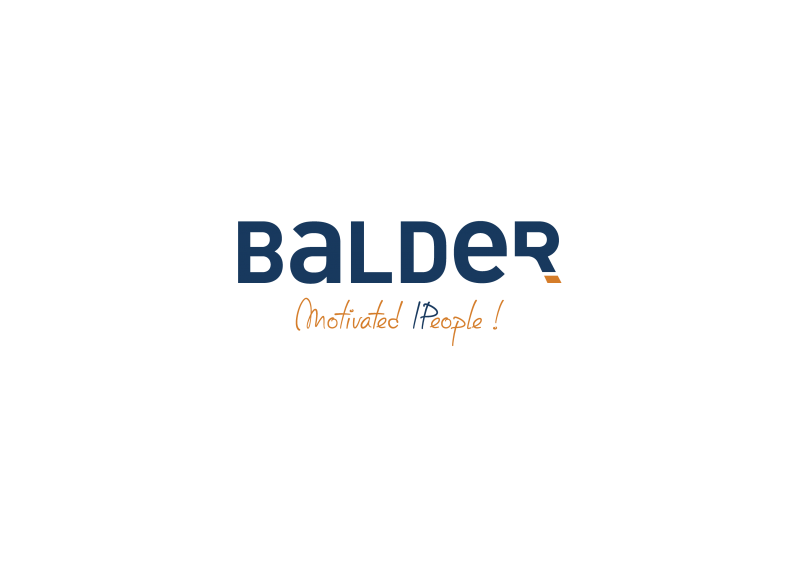 Personally, the undersigned is in full agreement with the Court’s findings. It is very difficult to conceive of a moderately informed consumer public that is not aware of the existence of MESSI. I can assure you that for the Atlético de Madrid fans, among whom I include myself, he is a particularly conspicuous character, who will be very difficult to forget, after having scored 31 goals against us in his career… We ‘atléticos’ cross our fingers that the marketing of his products will be a distraction for him…. 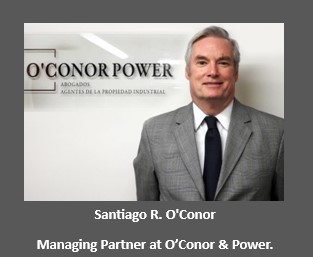 “Lionel Andrès Messi Cuccitini is the complete name of the famous Lionel Messi, considered by many the best football player in the world.

“Lio” , “la Pulga” (“the Flea”) , as known by his fans-the latter due to his short height and fast legs which take him appearing quickly all over the filed, was born in the city of Rosario, Province of Santa Fe, Argentina, on June 24, 1987.

His grandmother Celia stimulated Lio to start playing football when he was only five years old, in the environment of the city of Rosario, at that time known as the “Chicago Argentina” due to the richness of this city based in the commercialization of grains coming from the rich Argentine lands of the pampas and the mafia activity surrounding in the Rosario area.

A self-made man, with strong family values, Lio began his successful professional career playing at the Rosario’s team of Newell`s Old Boys, a club founded by an Englishman, Mr. Isaac Newell, in the year 1903, which show the strong links of the UK with Argentina in terms of this game. Other argentine football teams have English names and origin, such as River Plate, Boca Juniors, Racing Club, etc.

“La Pulga’s” impressive career is very much linked to the F.C. Barcelona, club in which he feels comfortable, no doubt in view of the warm and friendship of the Catalan fans, very similar to the characteristics of the Argentine spirit.

Many times compared with another argentine player, the histrionic and famous Maradona, the rivalry and competition is still discussed in the streets of Buenos Aires.

However, and in terms of international awards, Lio has obtained the highest degrees, such as Six Ballon D’Or, the FIFA Wold Player Prizxe and many others of a long list.

As an argentine, I am very proud of “La Pulga”, mainly due to his fair play, strong family values and loyalty to his club, friends and country of origin.”