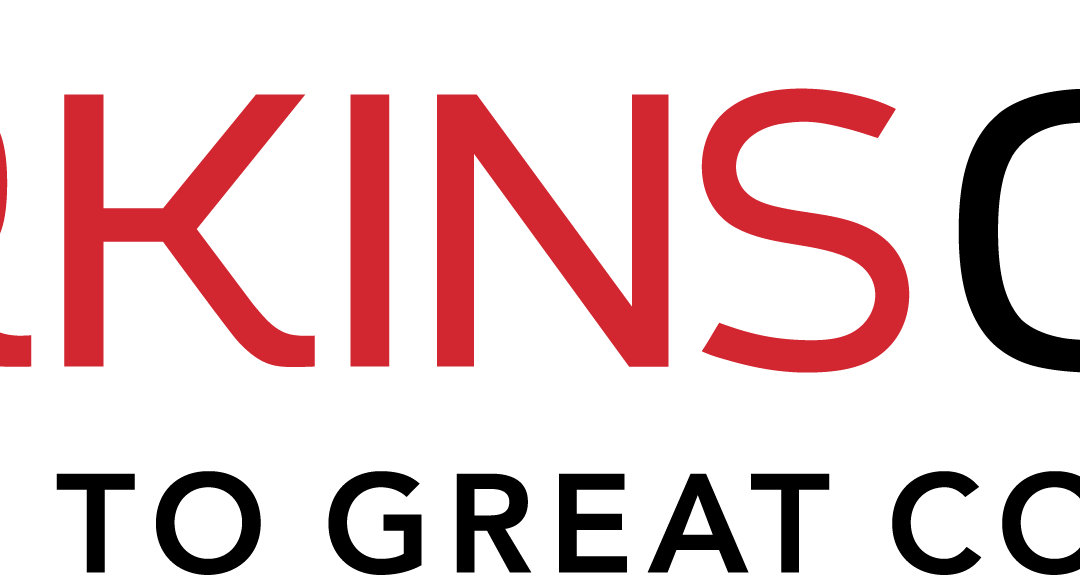 Building on the firm’s existing Le[a]dBetter program – this new initiative seeks to help redress the low number of women patent holders – as highlighted by the United States Patent and Trademark Office “Progress and Potential” report – despite more women participating in science and engineering, and founding companies as entrepreneurs in recent years. “We know that women inventors and entrepreneurs have historically faced an uphill battle to secure patents and to take their startups and emerging companies to the next level, and that access to capital and effective legal counsel are often key catalysts for business growth,” said Nicole Dunham, a partner with Perkins Coie’s Intellectual Property Law practice who is one of the program’s leaders. “We’re excited to launch this new initiative aimed at increasing the number of women patent-holders and at helping women inventors and founders succeed in the innovation economy.”

“We couldn’t be more proud to invest in and support women inventors, who not only have a critical role in advancing technological innovation but also can bring their unique perspective to how new technologies are developed and ultimately deployed in our communities,” said Fiona Brophy, co-chair of the firm’s Emerging Companies & Venture Capital practice and a co-founder of the Le[a]dBetter program. “So much of how we work and live is driven by technology and, as we face the next wave of technological innovation, it’s more important than ever that we encourage, recognize and reward a diverse community of inventors and innovators.” 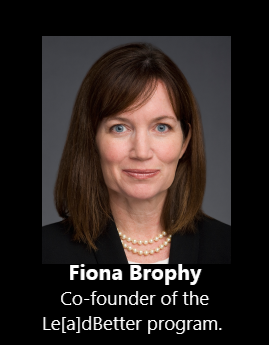 Perkins Coie’s Le[a]dBetter program was inspired by the Lilly Ledbetter Fair Pay Act of 2009, legislation drafted in response to the Lilly Ledbetter gender wage gap lawsuit and the first bill signed into law by former President Barak Obama. Celebrating its fifth anniversary, it offers support to companies in the startup ecosystem that demonstrate inclusion and business leadership diversity in their leadership.

The Le[a]dBetter program offers qualifying startups, with at least one woman in a senior leadership role, a 15% discount off standard hourly rates for certain legal services for a limited period.

Perkins Coie is a leading international law firm that is known for providing high value, strategic solutions and extraordinary client service on matters vital to our clients’

success. With more than 1,100 lawyers in offices across the United States and Asia, we provide a full array of corporate, commercial litigation, intellectual property, and regulatory legal advice to a broad range of clients, including many of the world’s most innovative companies and industry leaders as well as public and not-for-profit organizations.