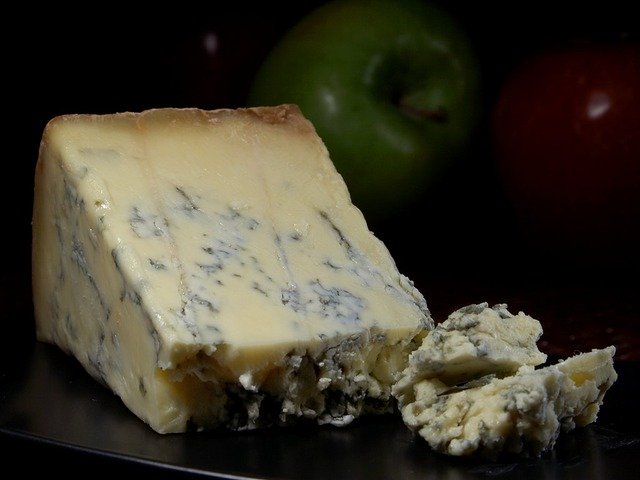 The fact that Stilton cheese, world-famous for its distinctive blue veins and pungent aroma, cannot be legally manufactured in the village of Stilton that lends the cheese its name, continues to cause something of a stink in the small Cambridgeshire village.

Thought to have been created in the 1700s, EU protected designation of origin (PDO) rules mean that cheese may only be sold as “Stilton” if it is made in Nottinghamshire, Leicestershire or Derbyshire, using local, pasteurized milk. An application by a cheese manufacturer, the Original Cheese Company, to amend the PDO in order to extend it to the village of Stilton itself, was rejected in 2013.

Conservative MP Shailesh Vara, whose constituency includes the disgruntled village, has expressed his hope that Brexit will allow the relevant rules to be changed, thus allowing Stilton to manufacture their eponymous cheese.

That hope, however, may come to nothing.

“When the High Court in 1966 granted the trademark for Stilton cheese and so restricted its production to the three counties of Leicestershire, Nottinghamshire and Derbyshire, it did so with the clear understanding that the village of Stilton would be permanently excluded from applying for certification by the Stilton Cheesemakers’ Association to make cheese and call it Stilton.

“When the EU Protected Food Names Scheme was introduced, it was clearly stated that it was not designed to replace trademarks already in existence. In fact, any application that did so was to be refused.

“I appreciate that existing producers of Stilton cheese, who Mr. O’Callaghan represents, wish to protect their exclusive rights to this lucrative business, said to be worth £50 million annually, but it is important arguments are conducted on the basis of facts.

“As the MP for North West Cambridgeshire, which includes the village of Stilton, I have been approached by constituents who wish to make the famous cheese locally.

“Historical evidence proves that the cheese was originally made in Stilton village in 1722 and it would be fantastic if we could make the cheese again.

“It would be great for local jobs and tourism and it would certainly be a boost for the local economy.”

With EU rules on such matters, along with many others, set to remain in force at least until the end of the UK’s post-Brexit transition period, this ongoing row seems set to ferment.