Puma fails to stop Nike from attaining registration for FOOTWARE 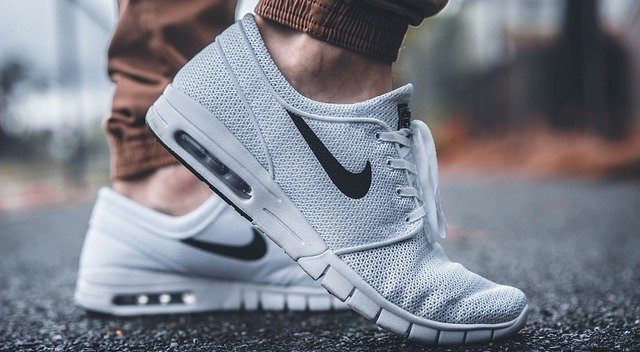 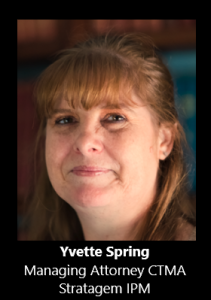 The smart shoe is back! Sorry … what is a smart shoe?

While following the Puma v Nike dispute over the trade mark FOOTWARE, we discovered that smart shoes have actually been around for a while. In fact, Puma released a pair of smart shoes in 1986. Presumably this was used to track things for wearers, much like what the latest smart watches do today. Well, no wonder Puma was not best pleased when Nike applied to register FOOTWARE as a trademark for its tech-driven footwear in the UK for “computer hardware modules, electronic devices and computer software” among other things.

Puma’s opposition to Nike’s application, which was based on the absolute grounds of non-distinctiveness, descriptiveness, and customary in the trade (generic term), was rejected by the UKIPO. And now, after having appealed this decision at the High Court of Justice in London, Puma remains at a loss.

Puma’s main argument was that:

The Hearing Officer ultimately considered that the mark would be perceived as a neologism, and that “whilst the average consumer may ultimately deduce that “FOOTWARE” means software or hardware (or related services) for footwear, specifically footwear with embedded technology, it is not a meaning which is immediately apparent or easily recognizable without some stretch of the imagination.”

As for the customary in trade argument – this failed on basis of insufficient evidence.

In his decision Mr. Justice Zacaroli did not find any error on the part of the Hearing Officer, despite claims from Puma that they had erred in failing to consider the notional and fair use of the trademark across the full range of its very broad specification of goods and services, including “footwear with embedded technology. It was found that just because the Hearing Officer omitted the words “notional and fair use”, it was clear from her decision that she had in fact considered this.

My favorite bit of the Appeal though was that consumers would consider FOOTWARE to be a mis-spelling of “footwear” which would be descriptive in relation to software, hardware etc. for use in relation to footwear with embedded technology. Puma relied on Case T-640/11 Boehringer Ingelheim International GmbH v OHIM T-640/11 which concerned the mark “RELY-ABLE” – in which it was held that the sign would be immediately perceived and understood by the relevant public as meaning “reliable”, which was a description of at least part of the goods and services for which registration was sought. In the FOOTWARE case, even if the spelling is corrected, the word is still not descriptive of any of the relevant goods and services. Indeed, with the spelling corrected, it lacks the play on words which the Hearing Officer noted would lead (albeit not immediately and not without mental gymnastics) the average consumer to link it to software to be used in relation to embedded technology in shoes.” So … FOOTWEAR or FOOTWARE … it doesn’t matter!

The descriptiveness claim can only win if there is a clear, direct link between goods and the mark, which is immediately, without any further thought, perceived by consumer on seeing the mark in relation to the goods or services.

The case restates the position regarding descriptive marks and the criteria that must be met in order to successfully challenge a mark on these grounds.