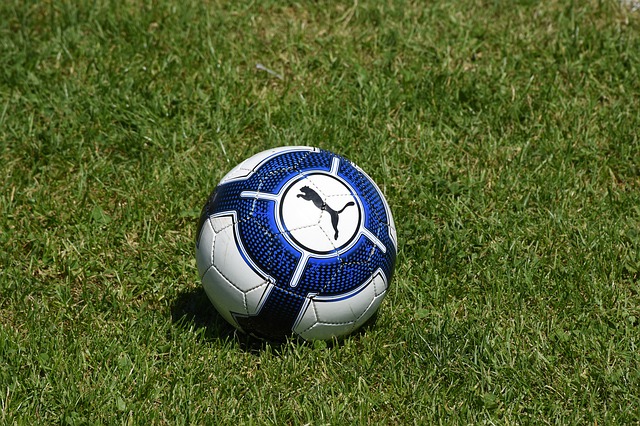 German sportswear and sports equipment multinational Puma has had its application to register the trademark “Puma Tokyo 2021” rejected by the USPTO, which reasoned that the global brand was attempting to create a “false connection” with the rescheduled Tokyo Olympics even though “no connection with the United States Olympic Committee [had] been established” between Puma and the event. Puma’s application, which also included “Tokyo 2022”, was made on 24 March – the day the International Olympic Committee (IOC) rescheduled the 2020 Games due to ongoing world events.

In its decision, the USPTO said that “… the use of the wording Tokyo 2021 contained in the proposed mark would be clearly seen by the general public as referring to the Tokyo 2020 Olympic Games that have been rescheduled to 2021 because of the COVID-19 pandemic, and thus to the widely–known organization that comprises the Olympic Games (i.e. the United States Olympic Committee).

“The fact that the applicant’s goods include a variety of athletic and sports bags, clothing and sports and athletic equipment, etc, serves to enhance and increase the likelihood that there would be a false connection with the Olympics, and thus the United States Olympic Committee.”

Puma now has six months in which to respond to the USPTO’s decision.