Reinhard von Hennigs reports: Banksy loses trademark battle in the E.U. after his own words come back to haunt him 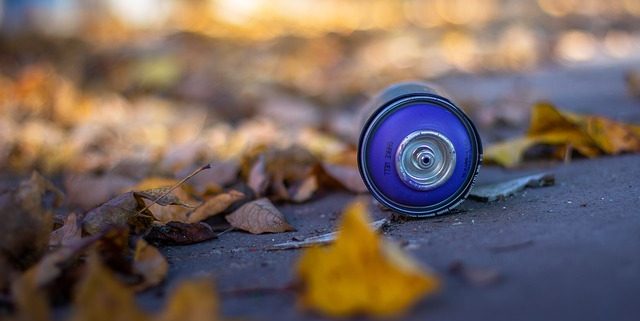 Who said, “copyright is for losers”? The famous and mysterious street artist known as Banksy lost a trademark battle with the greeting card company Full Colour Black. The European Union Intellectual Property Office (EUIPO) ruled that the trademark of one of Banksy’s paintings is invalid. What makes things worse is that Banksy and his lawyer could be the ones to blame for their loss.

The trademark in question is of one of Banksy’s most famous pieces of art: Laugh Now. The artwork depicts a monkey with a sign which states Laugh now, but one day we’ll be in charge.

How Banky’s own words were used against him

Pest Control, the company in charge of certifying the authenticity of Banksy’s art, filed for a trademark claim with the EUIPO. Full Colour Black then fought back on this claim, calling for a cancellation of the trademark. They argued that the trademark was non-distinctive and filed in bad faith.

Additionally, Full Colour Black argued that the artwork was spray-painted in a public place where it was free to be photographed and spread by the public. The ruling states that “Banksy permitted parties to disseminate his work and even provided high-resolution versions of his work on his website and invited the public to download them and produce their own items.”

In his own book Wall and Piece, Banksy says that “copyright is for losers”.

Banksy is also an anonymous artist. The ruling states that “It is also noted that as Banksy has chosen to be anonymous and cannot be identified this would hinder him from being able to protect this piece of art under copyright laws without identifying himself, while identifying himself would take away from the secretive persona which propels his fame and success”.

It’s a double-edged sword for the artist, what made him so famous in the first place, also played a part in him losing this trademark battle. Pest Control has presented other trademark applications to the EUIPO, but most, if not all, will likely get denied.

How do I feed about the result? The conclusion of the copyright decision makes sense, and by the same token, it’s interesting to see how the system plays around Banksy’s concept and beats him with his own words because he claims copyright is for losers.

Not his first trademark battle

This was not Banksy’s first trademark dispute that he lost. In September of 2020, Banksy lost another trademark battle with the EUIPO over likely one of his most famous pieces of art, the “flower thrower”. To protect his trademark, Banksy opened a brick-and-mortar store in London called Gross Domestic Product.

The mysterious artist thought this would be the best way to protect his art. He had no intention to regularly sell merchandise from the store but was trying to use it as a loophole in the law. The EUIPO then stated that the store was in bad faith and was inconsistent with honest practices.

Banksy lost once more and this is a great case how Trademark protection is relevant, if you don’t protect your claim properly, you may loose the financial benefits.