Ruling of the Polish Supreme Court on the Audi logo: The five-year limitation period runs from each day of the infringement

Background of the case: the first or the latest infringement?

The background for this ruling was the case brought by Audi to the District Court in Warsaw against an entity which introduced into the market grills for Audi cars with a mark identical or similar to the flag Audi’s trademark – the four- ring logo. The defendant raised the allegation that the claims were time-barred because he had been selling such grills for years (longer than five years). The District Court in Warsaw (the Court of First Instance) dismissed the claim. In the Court’s opinion the five-year limitation should be calculated from the first day on which the infringement occurred.

Audi appealed against this decision and at the same time moved to the Appeal Court for asking the Supreme Court for the interpretation of the Polish law on the limitation period for non-pecuniary claims in trademark matters. In particular, the serious doubts of both the doctrine and the jurisprudence arise with regard to determining the beginning of the limitation period for claims resulting from the infringement of industrial property rights of a recurrent and continuous nature. Hence, it required a clear interpretation. The Appeal Court asked the respective question to the Supreme Court. The Supreme Court (three judges) on 12th of December 2019 (III CZP 47/19) stated that the issue should be examined by the enlarged composition of the Court (seven judges). This finally took place on 18th of May 2021 when the above ruling was taken.

The three-judge panel of the Supreme Court, which referred the question of the law to the enlarged panel of judges, took the view that, in the case of a continuous course of conduct, the start of the limitation period must be calculated separately for each infringement. This Court found that this position was supported by a literal interpretation of Article 289 paragraph 1 of the Act on Industrial Property Rights[1] (Act on IPR), in which the legislator used the phrase “separately for each infringement”, being aware that infringements usually take the form of repetitive actions for a definite period of time or one-off acts, the effects of which last continuously for many months or years.

Statute of limitations provisions limiting the constitutionally guaranteed protection of subjective rights should not be interpreted broadly. This argues in favor of choosing such an interpretation, which limits to the least degree the effective pursuit of claims by an entitled person due to the application of the institution of limitation.

Such interpretation is also justified by a functional interpretation. The opposite view would be in conflict with the nature of industrial property right, consisting in exclusiveness of its use, which precludes the assumption that the infringer may continue to use this right. It makes it possible to take account of the provisions of European Union trademark law in the best possible way with due regard to the principle of equivalence and effectiveness.

The Supreme Court presented the following grounds of its ruling: 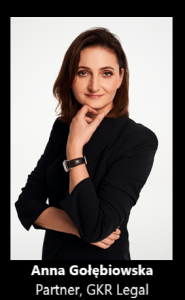 The above ruling is very important for brand owners seeking the protection of their IP rights in Poland. Earlier there were various conceptions of how the limitations of claims should be calculated, in particular in case of repetitive and continuous infringements. In consequence the courts used different interpretations and often brand owners were deprived of the protection (like in the case brought by Audi). 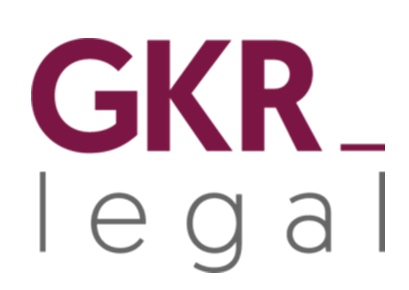