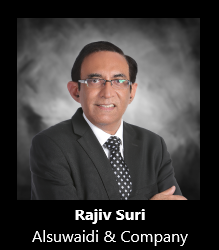 Technically, smell does classify as being one of the non-traditional trademarks under laws of few countries such as USA, UK, Australia, Canada, New Zealand, Korea, Peru, Colombia, France. The UAE trademarks law i.e., Federal Decree-Law No (36) of 2021, also provides for widened definition of trademarks which inter alia include “Smells”.

Some examples of registrations

The first registration of a smell mark in the world was granted in the USA in 1990. Please re: In re Celia, dba Clarke’s Osewez, 17 USPQ2d 1238 (TTAB) 1990. In this case, the smell mark was essentially described as “high impact, fresh, floral fragrance reminiscent of Plumeria blossoms” used in connection with sewing thread and embroidery yarn. Apparently, the application was refused registration in the first instance by the USPTO contending that the applicant’s fragrance mark is “analogous to other forms of product ornamentation in that it is not the type of matter which consumers would tend to perceive as an indication of origin”. It was also refused contending that “the applicant’s alleged mark was de jure functional, assertedly because of the competitive need for free access to pleasant scents or fragrances” though this contention was later withdrawn in appeal brief. In appeal to TTAB, the Board did reverse the decision. Accepting the mark for registration, it observed that “upon careful review of this record, we believe that applicant has demonstrated that its scented fragrance does function as a trademark for her thread and embroidery yarn. Under the circumstances of this case, we see no reason why a fragrance is not capable of serving as a trademark to identify and distinguish a certain type of product. It is clear from the record that applicant is the only person who has marketed yarns and threads with a fragrance.”

In the United Kingdom, the first smell mark was registered in the year 1996. It was for a rose fragrance as applied to vehicle tires granted in favour of Sumitomo Rubbers – later, acquired by Dunlop Tyres.

Another smell registration is that of Hasbro Inc.’s registration for Play-Doh. The description was given as “unique scent formed through the combination of a sweet, slightly musky, vanilla-like fragrance, with slight overtones of cherry, and the natural smell of a salted, wheat-based dough”. The fragrance was in use since 1955. Accordingly, it was granted registration based on such a long and continuous use.

There are few examples of smell marks which have been granted registrations as the criteria to register under any trademark law is tough. The essential elements required for such a registration is the ability to describe the smell as accurately as possible and at the same time, establish its distinctiveness with the help of long and continuous use which, in any case, should be far removed from the product’s functionality per se. 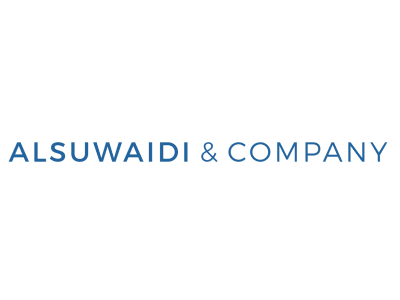