In a battle between a bull and a horse, the Hon’ble High Court of Delhi passed ex-parte ad interim injunction against the horse based on well-known status given by WIPO to the Bull.

The three set parameters for a mark to attain Well Known status as per Indian Trademark Jurisprudence are:

Coming back to the Red Bull AG, a Switzerland based company known for energy drinks, has filed a suit against Bakewell Biscuits Private Limited before the Hon’ble High Court of Delhi, on the grounds of deceptive identical similarities that would inevitably cause irreparable loss to the plaintiff.

The Red Bull AG stated that the RED BULL Mark is not only registered and well-known as per WIPO but has also obtained well- known status on the Double Bull Device and the Single Bull Device in the matter Red Bull AG v. C. Eswari & Ors {cs (comm)1062/2018}.

Red Bull AG alleged that upon accessing the Bakewell Biscuits’ website it became aware of the infringing marks “Red horse” for energy candies, which were being sold and manufactured by the same. The major concern of Red Bull AG was the gravity of deception caused by the representation of “Red horse”, Blue/Silver Trapezoid label and the device of two animal in changing position with yellow backdrop/ sun disk which is identical and deceptively similar to Red Bull AGs prior registered and well-known Red Bull Mark. The same is prime evident on a single glance. 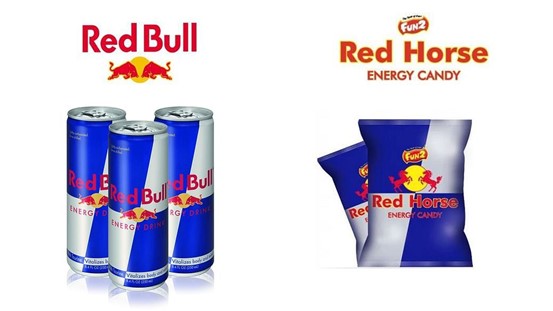 The Hon’ble Delhi High Court, while relying on the Red Bull AG trade mark registrations, extensive sales and substantial revenues under its marks, noted that the Red Bull AG had made out a balance of convenience in its favour and the Red Bull AG would face irreparable loss if ex-parte interim injunction is not granted. As such, the court has granted an ex-parte ad-interim injunction against Bakewell Biscuits, restraining them from using the impugned marks or any other mark, device, logo, domain name or trade name which are deceptively or confusingly similar to the Red Bull AG’s registered trademarks, till the next date of hearing, i.e., 1st September 2021. 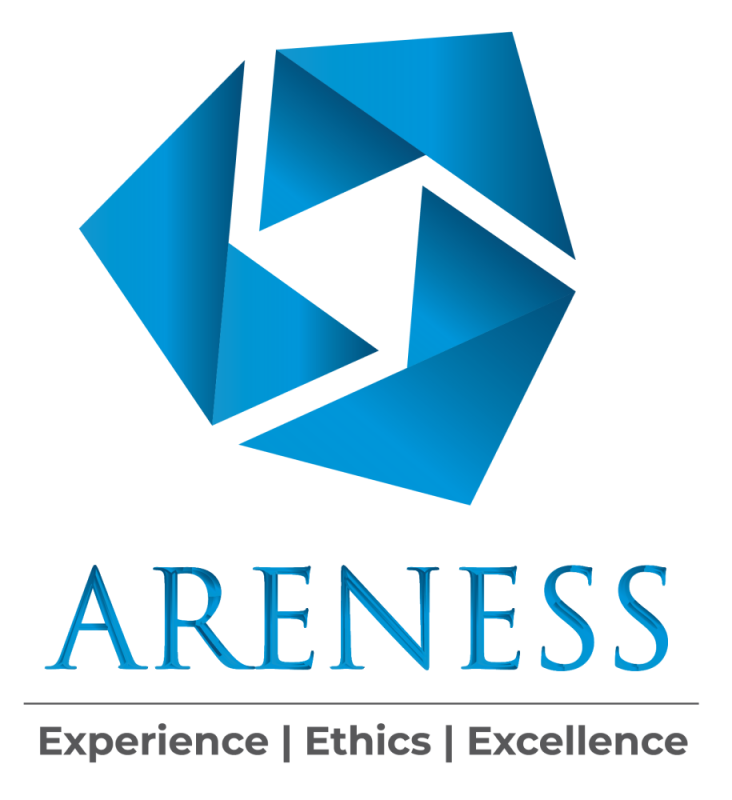 Further in view of the restrictions issued due to the ongoing pandemic, the Court has currently not issued directions upon the application for Local Commissioner and has kept it pending for the time being.

This is undoubtedly going to be an interesting case as it showcases the need for looking out for your registered trademarks as well as keeping a check on infringers. Red Bull GmbH is a well-established mark and had the BBPL got the right advise, they would have never used the mark RED HORSE with the deceptively identical color scheme and theme of the mark. When looked from the perspective of a person of average intelligence and imperfect recollection, the two marks aren’t differentiable as two different marks belonging to two different proprietors. On the other, it is outlandish that how small business despite knowing the fact that the mark is well-known and is immensely popular, tends to copy them.