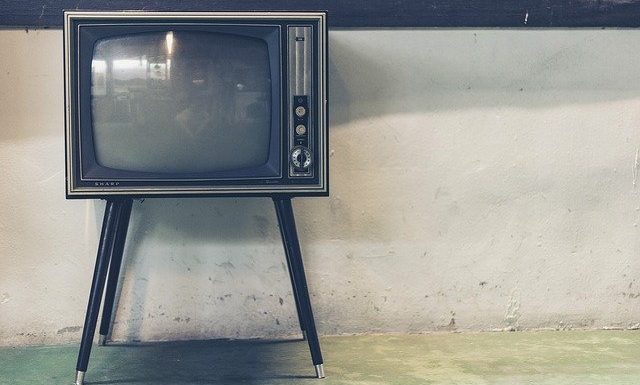 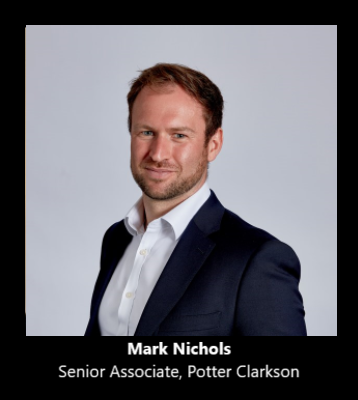 Back in 2018, the High Court handed down its first judgment in a trademark infringement claim by well-known broadcaster Sky against cloud-migration provider SkyKick. In response, SkyKick counterclaimed alleging that Sky’s marks were invalid because they:

Following a referral the CJEU held that a lack of clarity and precision in a specification was not a ground for invalidity. It also confirmed that a finding of bad faith in relation to one aspect of a mark’s specification could not “infect” and invalidate the whole mark.

The matter returned to the High Court, with a focus on whether filing for broad terms, particularly computer software, constituted bad faith. Mr Justice Arnold (as he then was) held that no business could intend to act across the scope of computer software, so this specification could only be for bad faith purposes. He conducted a “blue pencil” exercise, narrowing the scope of the computer software specification to goods in respect of which Sky could show a legitimate interest, but nevertheless held that SkyKick infringed Sky’s marks.

Both parties appealed – most notably, Sky against the narrowing of computer software. Sir Christopher Floyd, delivering the Court of Appeal’s lead judgment, held that a rightsholder’s failure to consider its probable scope of use of a mark is insufficient for bad faith, and that it is unrealistic for a business to be expected to consider whether it would use a mark across the entire breadth of a term such as computer software. Sky clearly had intended to use its mark in relation to some aspects of computer software, and its application for computer software was therefore not made in bad faith. Its marks were therefore valid and infringed.

This judgment means that the looming spectre of revisiting and amending trade mark portfolios has passed for large brand-owners. It enables brands with an aggressive and broad filing strategy to continue in the knowledge that, subject to prior third-party rights, they can obtain wide protection and that (until a mark becomes vulnerable to non-use) there will be a significant burden on an invalidating party to show that the registrant lacked intention to use in relation to a whole category of goods or services.

The decision may even drive trade mark applicants towards broad terms for which they will likely have some use or intended use, and away from narrower terms in respect of which arguments may arise that they have no intention to use and that their specification therefore constitutes bad faith.

However, the bad faith genie is now out of the bottle; while the Court of Appeal did not make a decision on the specification of whips there is a real possibility that, had Sky enforced it, it would have been found invalid. The judgment may prove instructive for defendants to infringement claims premised on goods or services at the fringes of the claimant’s business.