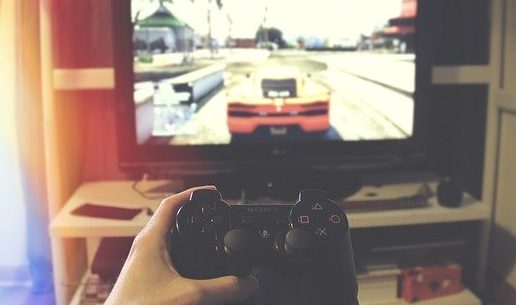 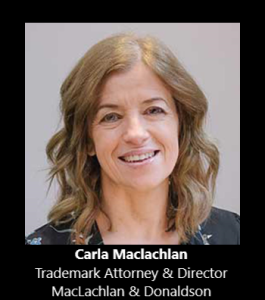 Background to the case.

On August 23 2017, Mr Wai Leong Wong (WONG) filed an application to register the trademark GT RACING in the EU in Class 18 which included leather and imitations of leather and goods made of these materials, namely leather bags, cases, holdalls, rucksacks, wallets, purses, suitcases, trunks, umbrellas and accessories.

The Opposition was based on a number of EU trademark registrations and non-EU registrations, the most significant in the case being EU TM No. 820738

SONY claimed that the earlier EU trademarks had a reputation in the European Union.

The Opposition Division rejected the Opposition in its entirety, SONY appealed this decision and the Fourth Board of Appeal dismissed the appeal.

The Board of Appeal found that the relevant territory was the EU as a whole and stated that the opposition should be examined in the light of the general public which at most has an average level of attention. When comparing the trademark in question and EU TM No. 943530

, the Board of Appeal found that, since the earlier trademark was figurative and was devoid of any meaning on the part of the relevant public with regard to the goods and services at issue, it had a normal degree of distinctiveness. They held, moreover, that the signs at issue were visually different and that a phonetic and conceptual comparison was not possible.

A further appeal to the General Court was subsequently filed.

The Court’s considerations and findings

Comparison of the signs

. SONY claimed that the relevant public would recognise the figurative elements of the mark

as representing the letters G and T. The Board of Appeal found that if the abstract figurative element of the earlier mark represents the capital letters ‘G’ and ‘T’, “their depiction was so stylised that, in the absence of any clear reference or information indicating that that element represented the letters in question, it was unlikely that they would be recognised by the relevant public”. The consumer would not be able to perceive these letters immediately but would have to make “significant efforts” in order to perceive them as ‘G’ and ‘T’. As a result, the Board of Appeal concluded that the signs at issue were visually different and a phonetic and conceptual comparison was not possible. The court therefore rejected the pleas as unfounded.

The Court also agreed with the Board of Appeals decision that the earlier EU TM GT was registered for goods that differed from the goods covered by the mark applied for and therefore the Opposition based on this earlier right was dismissed.

Comparison of the goods

When assessing the similarity between goods and services all relevant factors must be taken into consideration, that is their nature, intended purpose, method of use and whether the goods/services are in competition with each other or are complementary.

The EUIPO guidelines state that when figurative marks with word elements and words marks are compared, visually of greatest concern is whether the signs share the same number of letters in the same position. Similarity can be established even if the letters stylistically differ. In principle, when the same letters are depicted in the same sequence, any variation in stylisation must be high in order to find visual dissimilarity (see EUIPO Guidelines, section 2 (4)(1)).

Although SONY attempted to argue the above and, despite its claims that the figurative elements

represented the letters G and T, in this case the letters were found to be so stylised as to be unrecognisable and therefore visually dissimilar from the SONY’s mark.

Is this a lesson for brand owners to keep their trademarks simple while still maintaining the distinctiveness?