By Tom Sharman, Partner and Rob McLaughlin, Assistant at Reddie & Grose LLP, a firm of patent and trademark attorneys.

When a celebrity applies to register their name as a trade mark and is opposed, the fact that the mark is the name of a famous person can lead to a finding of conceptual dissimilarity with the earlier mark – even when the earlier mark is reproduced in the famous person’s surname.  The GC held that the EUIPO Boards of Appeal (BoA) were wrong not to take this into account.

The MILEY CYRUS mark was applied for in respect of music and video recordings, audio equipment, and other related goods and services.

The application was opposed by Cyrus Trademarks Ltd, alleging a likelihood of confusion with its EUTM registration shown below, registered for audio equipment and related software.

The opposition was partially successful.  The EUIPO found that most goods and services were identical or similar, that the marks were similar on visual and phonetic level – and importantly, that the conceptual comparison of the marks was neutral. 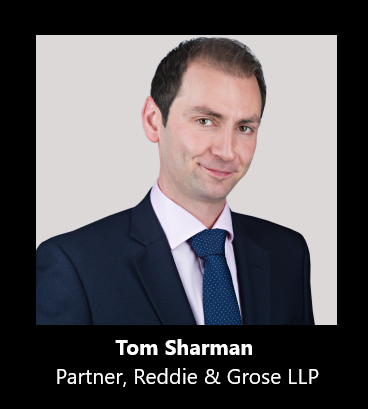 The decision was appealed to the BoA, who upheld the finding of a likelihood of confusion.  In an example of the EUIPO’s algorithmic process, the BoA found that MILEY CYRUS has no meaning.  The starting point is to assume that a mark is prima face meaningless, and only ascribe a conceptual meaning to word or combination of words if this is self-evident.   As a result, the BoA concluded that “there exists no such thing as a ‘MILEY’, a ‘CYRUS’ or even a ‘MILEY CYRUS’”.

SMI appealed this decision to the GC, where it argued that the relevant public will understand MILEY CYRUS as referring to the famous singer and that there is a clear conceptual difference between the marks.

The only evidence SMI filed to support this claim is described in the BoA’s decision as “several screenshots of internet webpages and screenshots of Miley Cyrus’ social media channels”.  This does not amount to incontrovertible evidence of ‘reputation’ (in a trade mark sense) by any stretch of the imagination, but the strength of this evidence was never assessed.

Instead, the BoA dismissed the whole argument by stating that any enhanced distinctiveness or reputation of the MILEY CYRUS mark was irrelevant.  But when reaching this conclusion it conceded that Miley Cyrus’ name was well known and that this would influence the perception of the relevant public. 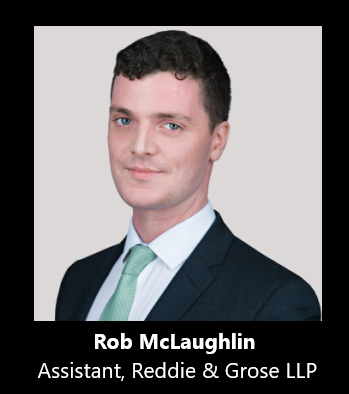 When assessing the conceptual similarity between the marks, the GC noted that it was not in dispute that Miley Cyrus is a “public figure of international reputation known to most well-informed, reasonably observant and circumspect persons”.  This much had been admitted by the Board of Appeal.  According to the GC, the BoA should have concluded on the basis of its own findings that the relevant public was likely to make a conceptual association between the mark MILEY CYRUS and the name of the famous singer.

It is important to note that the finding that Miley Cyrus (the person, not the trade mark) is famous was not explicitly reliant on evidence filed by SMI, but was a statement of fact made by the Board of Appeal and that the GC had no reason not to rely on.

The GC held that the relevant public would perceive a meaning in MILEY CYRUS, that the earlier mark had no specific meaning, and that there was a conceptual difference between the marks.

Referring to the PICASSO and MESSI cases, the GC found the marks to be dissimilar overall, notwithstanding the visual and phonetic similarities between them.  The BoA’s decision was overturned,  and unless the EUIPO or Cyrus Trademarks Ltd appeal to the CJEU, the MILEY CYRUS mark will soon be registered.

In general, when a later mark wholly contains an earlier mark (and the earlier one does not make up an insignificant part of the later one) the EUIPO and the courts are likely to find that the marks are similar.  But this decision reiterates the important role that can be played by strong conceptual dissimilarities between marks.  It is one more in a growing list of cases where the fame of a name removes the legal similarity between that name-as-a-trade-mark and another visually and phonetically similar trade mark.