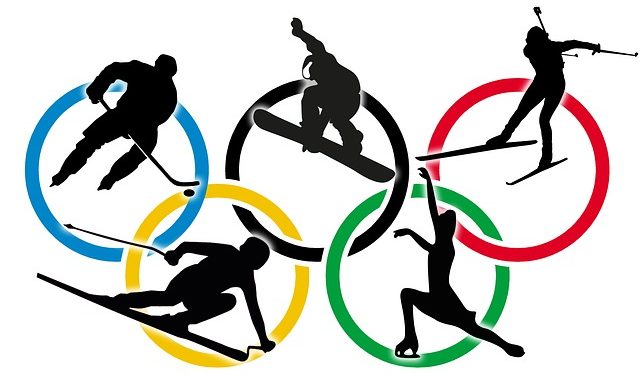 In times like this, the Beijing 2022 Olympic Winter Games came to many, like a breath of fresh air, celebrating the elite of the sports world, the city of Beijing and China, and, in extenso, the whole of Chinese culture. The Olympic Games are spectacular indeed, both for the performance of the Olympians and the hard work that the National Olympic Committee (NOC), the International Sports Federations and the other affiliate entities put into organizing such a large-scale event, as entrusted to them by the International Olympic Committee (IOC).

Besides being the biggest sporting event, the Olympic Games are also a key performance scene for intellectual property (IP) rights. Of course, you must have thought of any other field of law to be in his prime for such an event, but the five Olympic rings, torch, medals, flag, motto, other identifications, including but not limited to “Olympic Games” and “Games of the Olympiad”, other designations, emblems, the flame and torch, and the list can include a myriad of items, are more than mere marketing tools, they are identifications that are protected under IP law. All these, be it trademarks, copyrights, industrial designs and even patents, are owned by the IOC. So, can you even spell Olympics without intellectual property?

In the digital era, the Olympic Games have started to attract more and more attention from all across the globe, having considerable media and branding influence and thus a huge market value, which in turn translates into a growing number of IP rights infringement. So, to answer the question, no, you cannot really spell Olympics without IP.

But before discussing the challenges of protection the Olympic IP rights, it is key to know that to protect the IP rights of each edition of the Olympics, the groundwork usually starts around a decade prior to the actual set date of the event, and it kicks off with the host city selection process. It is common practice that even before the formal application to become host cities, trademarks and domain names are registered.

For example, as we speak, trademarks have already been registered for the future host cities such as Milan-Cortina 2026, Paris 2024, Los Angeles 2028, or Brisbane 2032. Mascots are also trademarked way in advance and this year`s Beijing mascots Bing Dwen Dwen and Shuey Rhon Rhon make no exception, as they were registered since 2019. These are all initiatives part of the IP strategy to prevent others from registering trademarks in bad-faith and/or cybersquatting (abusively using the domain names of that specific host city).

As part of the candidature procedure, cities submit a file with the IOC including details about the prospective (1) creative literary, artistic, and audio-visual works that are eligible for copyright protection, (2) logos, designs, emblems, or mottos that can be benefit from trademark and industrial design protection and (3) other information related to the actual delivery of the event, arrangements, and curation, which may also fall under copyright protection, and that, when elected, they will all be IP protected.

Once the selection process is completed, the host country`s NOC and the host city sign an agreement also known as a “Host City Contract” (HCC), creating the Organizing Committee for the Olympic Games (OCOG), which becomes a legal entity in the given host city. The IOC then grants the OCOG permission to use IP protected assets and enter domestic commercial relationships with sponsors, as part of the marketing planning and the quest to generate revenue for supporting the operational and staging costs of the Games.

What this means, is that these IP assets, through official partners, ranging from companies from all over the world benefiting from different exploitation rights to media groups that are granted exclusive rights to broadcast the Games, generate staggering revenue that is further distributed across what is called “The Olympic Movement” (including athletes, international sports federations, NOCs and other Committees involved in the organizing of the Games). Basically, without proper IP protection of the Olympic assets, the Games would not really happen – and this is by no means an understatement.

Given the immense financial success of the Games and of the affiliated products, services and sponsorship, the Olympic IP assets are obviously the target of many IP infringements, including but not limited to cybersquatting, trademark, and copyrights infringement, counterfeiting and ambush marketing.

Ambush marketing occurs when a non-official Olympic sponsor associates its business with the Games, deceiving the public and consumers by portraying itself as an official sponsor, meaning that it could result in financial and publicity gains, amongst others, by parasitically benefiting from the reputation and popularity of the Olympics. This could be through the simple use of the official Olympic hashtags in posts without authorization, when companies knowingly use their advertising banners near the Olympic events, when companies buy advertising time around the Olympics in order to create an association of their brand with the Games and the list can only go on.

Then, there is counterfeiting, probably the most widely spread type of infringement surrounding the Games, especially since many producers, knowingly or unknowingly use the Olympic marks, be it the ring, logo, motto, on a wide range of products, from clothing items to memorabilia. This year, China has reportedly taken serious measures to protect the Olympic symbols, with market regulators being extremely present in terms of handling infringements and prosecuting them.  In that sense, Beijing authorities have officially issued a sentence in the first case of IP infringement involving the 2022 Beijing Winter Olympic and Paralympic Games mascots, Bing Dwen Dwen and Shuey Rhon Rhon, that have been largely counterfeited, as a result of their popularity and market shortage.

With all forms of infringement that lead to a parasitic recognition and market advantages by any third party that is not an official sponsor, the Olympic brand is devalued and the higher cause for which these IP rights are afforded to the official sponsors also suffer greatly. In exchange for their sponsorship, official Olympic sponsors donate resources, invest in the development of the Games, through technology, provide professional staff that train athletes and ensure the top-notch performance of the Olympians, and support and promote education and culture. 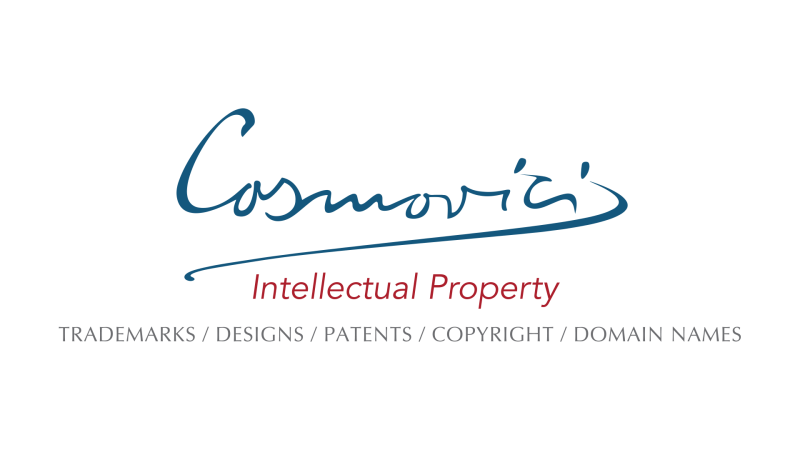