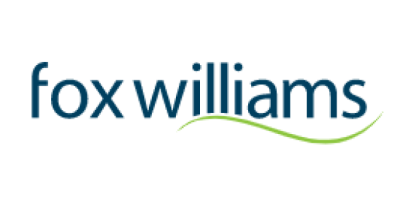 City law firm Fox Williams has announced three promotions. which take effect from 1 May 2022. Evie Meleagros and Sarah Redmond are promoted to partner, and Rebecca Richardson is promoted to legal director.

The promotions follow continued growth at the 39-partner and 111 staff firm.

Fox Williams senior partner Paul Osborne said: “The firm is enormously proud to announce the promotions of Evie, Sarah, and Rebecca. They are inspirational women who have built their careers at Fox Williams and each one of them is a role model for those embarking on their own journeys with us.”

Evie is promoted to partner and Rebecca to legal director in Fox Williams’ highly regarded’ dispute resolution practice. A commercial litigator, Evie focuses on civil fraud with a strong track record in financial services. Rebecca is a commercial litigator acting on civil fraud, partnership and employment disputes, and financial services litigation. Both advise on disputes with an international dimension.

Paul Osborne adds: “Our clients tell us that they value the responsiveness and commerciality of the Fox Williams approach, demonstrated so ably by Evie, Sarah and Rebecca. Our partners and those in the earlier stages of their careers find it enormously rewarding to see the firm develop and promote such high calibre lawyers from within. I would like to extend the firm’s congratulation to them all.”

Evie Meleagros is promoted to partner in the Dispute Resolution practice. She joined the firm as a trainee, qualifying in 2010. She has built a strong practice in advising on civil and financial fraud cases and a growing specialism in crypto-asset disputes. She is a member of the firm’s diversity and inclusion group.

Sarah Redmond is a chartered trade mark attorney and promoted to partner. She joined Fox Williams’ Intellectual Property team in 2011 from SJ Berwin (where she qualified in 2010) and has built a successful practice in all aspects of trade market protection and portfolio management. She sits on the International Trademark Association’s Trade Mark Administrators Committee, co-led the INTA Brexit task force and contributes to the Chartered Institute of Trade Mark Attorney’s advice clinics.

Rebecca Richardson joined the firm as a trainee qualifying in 2012 into its Dispute Resolution practice. She is building a strong reputation for advising on civil fraud cases and partnership and employment disputes and is promoted to legal director. 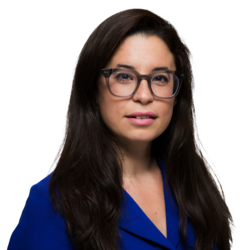 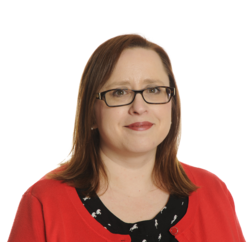 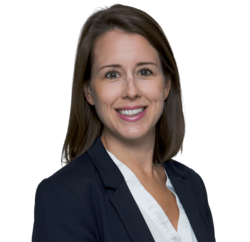