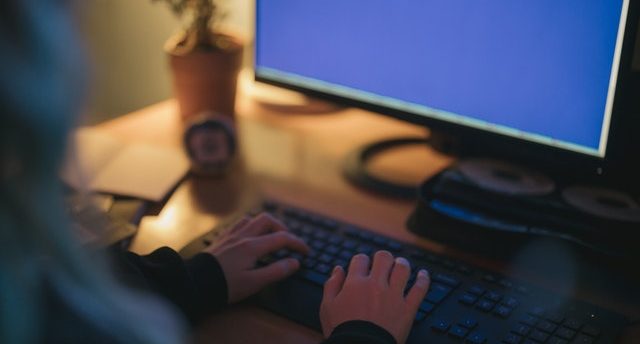 The English Court has again shown its flexibility and strength in granting a blocking order against 123movies and other websites. A number of the world’s most well-known studios, including Disney Enterprises Inc, Netflix Studios LLC and Columbia Pictures Industries Inc brought an application to the UK’s High Court requesting the blocking order. 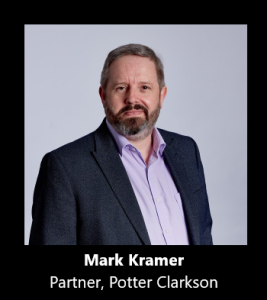 “The Court has made it clear that it will not tolerate websites that host links to copyright protected film and television content without a rightsholder’s consent. The blocking order, which will impact 123movies.online/123moviesfun.ch, europixhd.net, levidia.ch, tinyzonetv.to and watchserieshd.tv was granted. All these websites will be impacted by the order, even though they are hosted and operated outside of the UK.”

“Here, the UK Court demonstrates its ability to protect rightsholders from copyright infringement that is targeted towards the UK from overseas.”

By virtue of the application and its supporting evidence, the ISPs were deemed to have knowledge of the infringement. Perhaps unsurprisingly, they did not challenge the proposed blocking order and were not represented at the hearing.”