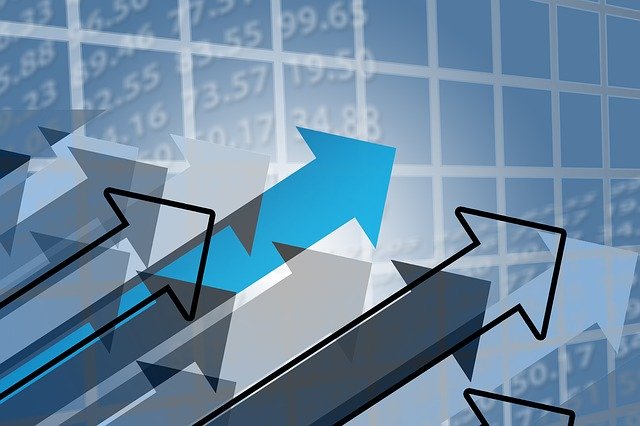 The UK Intellectual Property Office has once again reported its annual numbers. Most strikingly, they show a significant increase in the number of trademark applications.

According to the report, in 2019, trademark applications increased by 12.9%, whereas the number of patent applications decreased by 8%. Interestingly, after an unprecedented period of growth (304% between 2015 and 2018), designs applications are now beginning to level off, decreasing some 2.4% between 2018 and 2019.

In 2019, the UKIPO received a record 107,527 trademark applications, a 12.9% increase from 2018. Both the number of applications and trademarks registered have increased year-on-year since 2011.

Although design applications have seen a dramatic increase since 2015, the process of applying for registered design protection with the UKIPO has changed in recent years, with a new fee structure having come into force in October 2016, and an online application process going live in October 2017. These changes, intended to make the process more straightforward and cost-effective for applicants, are likely to have contributed to increased filing activity over that period, with design applications subsequently leveling off.

The full report can be viewed on the UKIPO website.