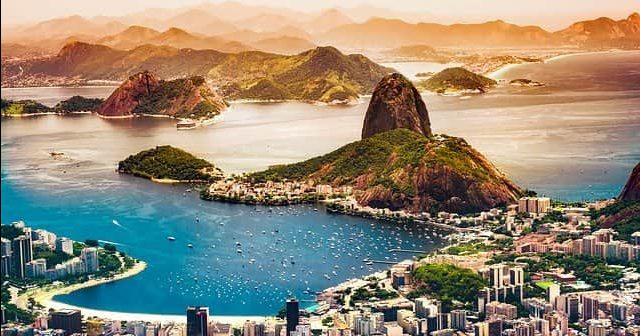 This year, the Brazilian National Institute of Industrial Property (INPI Brazil) commemorates its 50th anniversary, and the celebrations have already started.

INPI Brazil was created on 11 December 1970. As part of the celebrations, the commemorative logo “INPI + 50” has been used since May, which will be INPI Brazil’s visual identity until 31 December 2020.

However, there are more celebrations. Check it out!

On 4 December 2020, the INPI Brazil launched the English and Spanish versions of its website.

INPI Brazil emphasized that the new versions are addressed to foreigners with the goal of sharing relevant content on IP and disseminating information about its activities.

In this way, INPI Brazil expects to expand the international scope of its services as well as to promote further partnerships to foster innovation and the creation of IP assets.

Thus, the website is now available in English, Spanish and Portuguese. Users can easily change the display mode to the preferred language by clicking on the EN, ES and BR icons in the upper right-hand corner of the website.

The new versions are still in beta phase. Thus, further improvements may be expected.

The Academic Meeting on Intellectual Property, Innovation and Development (ENAPID) will be held online from 9 to 11 December 2020.

ENAPID is considered as “one of the main events of Intellectual Property and innovation in Brazil”. The theme of this year’s event is “INPI OF THE FUTURE – INPI+50”. The programme will cover inter alia patents, trademarks, copyright, technology transfer, artificial intelligence, and the contributions of INPI Brazil to society.

More information about ENAPID is available here (in Portuguese).

This article is based on the one published on the IPTango blog.