Winners of the 2022 ACG Awards for Excellence Announced 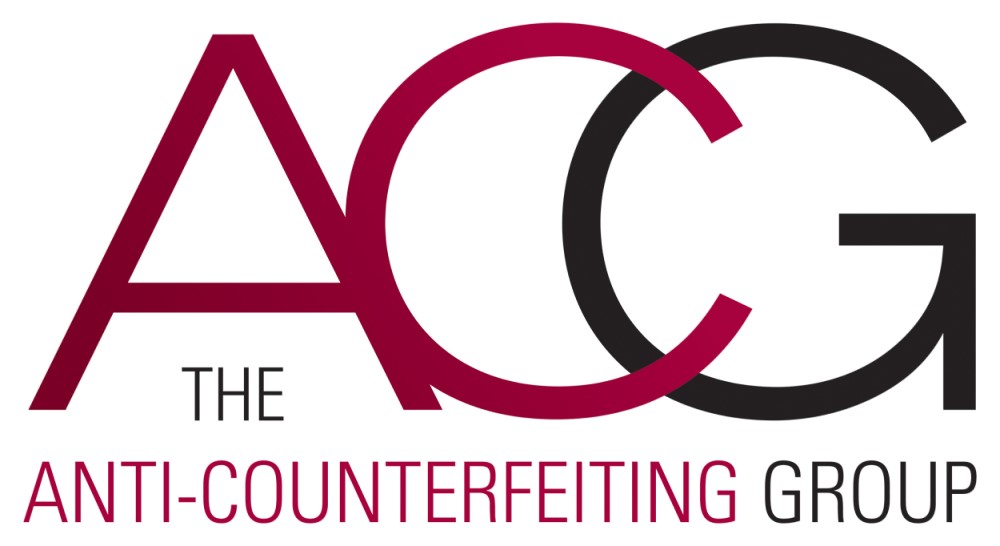 The Anti-Counterfeiting Group (ACG) has announced the winners of the 2022 ACG Awards for Excellence in Anti-Counterfeiting Enforcement at an event hosted by Phil Lewis, Director General at the ACG at the Chartered Trading Standards Institute (CTSI) Conference in Bristol.

This year, winners of the ACG Awards were given their awards at a physical awards ceremony which was sponsored by WRi, Snapdragon Monitoring Ltd and Treasury Wines.

Director General of the ACG, Phil Lewis said “ The honours were made to Trading Standards, Border Force, and Police, who have provided an outstanding response to the growing global threat to business and consumers, from an escalating fake market, which includes medicines, toys, electrical goods and foodstuffs, and is now worth $464 billion worldwide.

The OECD has calculated that the UK market for fake goods is worth £16 billion and is roughly equivalent to the national drugs market, according to Dame Carol Black’s independent review in 2020. Moreover, the organised transnational gangs involved are draining the UK economy of essential revenue, which could be used for vital public services, but instead, it is falling into criminal hands and is driving insidious crimes including the trade of people, drugs and weapons.

The Annual ACG awards recognise the response made by our precious enforcement services, which are combating the growing threats from counterfeiting on a day-to-day basis, despite competing priorities and constrained resources.”

Natalie Ryan, ACG Events Manager said “it was important for the ACG to organise a ceremony and drinks reception for the winners after all their hard work over the past year. Their dedication to protecting IP rights does not go unnoticed and this is a way for the ACG on behalf of their members and enforcement colleagues to say thank you”.

The Anti-Counterfeiting Group (ACG) represents the voice of business in shaping an effective deterrent to counterfeiting in the UK. We help to steer effective policy, promote evidenced based actions, empower multi-agency partnerships and strengthen international collaboration. We have been working since 1980 to raise awareness of this serious organised crime.

The awards were introduced by ACG in 1994 to recognise some of excellent enforcement work that is taking place around the UK, to fight the trade in counterfeit goods. Candidates are nominated for three different categories; individual, department and special commendation and an awards panel determine the winners.