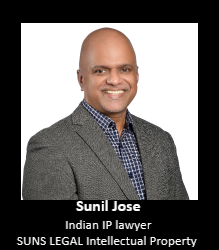 The recent litigation over the iconic Indian trademark ‘Yezdi’ has brought legal issues related to ownership of a trademark by a company under liquidation to the limelight.

‘Yezdi’ bikes, manufactured by Ideal Jawa (India) Pvt. Ltd. (hereinafter referred to as “Ideal Jawa”), were a rage during the late Seventies and throughout the Eighties in India. However, the production was stopped in 1996 and the company was wound up in 2001.

Last month, the High Court of the Indian State of Karnataka ruled that Ideal Jawa was the owner of the trademark ‘Yezdi,’ even though the company was under liquidation.

ideal Jawa (India) Private Limited, was incorporated on 22.09.1960. It was promoted by Mr. Rustom Irani, whose son Mr. Boman Irani was also a director of the company.

On 25.07.1991, a company petition was filed for the winding up of the company. The company was wound up on 17.08.2001 and the Official Liquidator was appointed to take over the Company and oversee the winding-up process.

During 2013 and 2014 Mr. Boman Irani filed applications for registration of a few marks containing ‘Yezdi’ before the Trademark Registry and the trademarks were granted in his favor.

In 2018, an application was filed by Ideal Jawa to declare the trademark registration certificates issued to Mr. Boman Irani as null and void.

Court also declared that Mr. Boman Irani and Classic Legends were liable to account and pay the Company for all gains made from the use of the trademark ‘Yezdi.’ The Official Liquidator was permitted to sell all trademarks and such other associated rights in and over the trademarks of Ideal Jawa with all goodwill associated with the mark by public auction. Besides, Mr. Boman Irani and Classic Legends were directed to pay costs to the Official Liquidator in a sum of Rs.10 Lakhs each which should be utilized towards the costs and distribution to be made in the process of winding up of the company. The decision is appealable.

The decision dealt with several significant legal issues which are relevant while formulating the trademark strategy of a business. I will highlight two significant rulings in this regard.

The Court categorically declared that Trademark Registrar had no right to decide on the disposition of property under liquidation. Thus, cessation of business and the removal of the trademarks owned by a company under liquidation does not entitle a third party to apply for fresh registration of those marks and claim trademark rights.

The case goes a long way in deciding the trademark ownership rights of a company under liquidation. 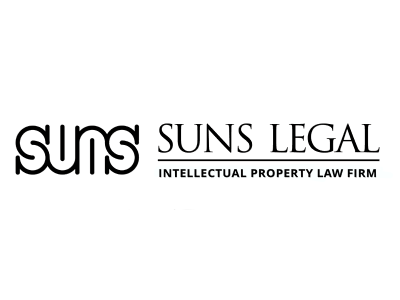